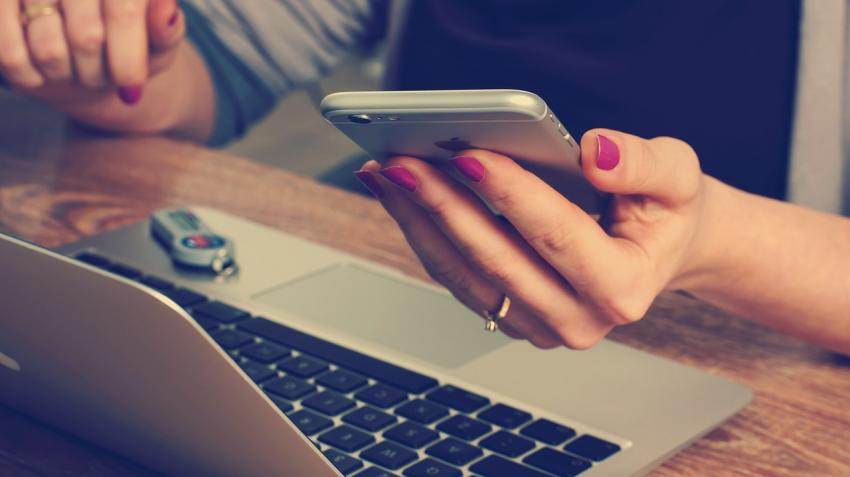 The study published by the Apps marketing platform, Trademob, reflects that 40% of the clicks generated in mobile advertising do not add any value to the advertiser, because they are accidental or fraudulent. The monitoring and analysis of results of mobile advertising campaigns is one of the major concerns of advertisers.

It has been shown that a huge proportion of clicks generated by advertising on mobile devices is useless. The study of the German mobile marketing company, with presence , proves it, reporting that 40% of clicks are accidental or fraudulent.

At the beginning of the year fraud was counted at 10% in mobile ads. Now it stands at 18%, according to the study published exclusively with GigaOM. 22% are accidental clicks. Knowing this data allows filtering the advertising investment to achieve better results. Whether these numbers are the maximum number or not, they show one of the reasons why making money through mobile advertising is difficult despite growing access to the mobile internet. Some analysts cite this as a great reason for the weakness of the value of Facebook’s stock (FB).

But as people use mobile devices more and more, ads are followed by the problems that advertisements on the Internet present, including fraud. Part of the fraud (8%) comes from the same Apps publishers who generate false clicks from their servers, says Marc Viñals, Country Manager of Trademob.

Another method, similar to what happens on the Internet, is the use of botnets (10%) with the purpose of making clicks coming from different IP addresses appear, being more difficult to detect.