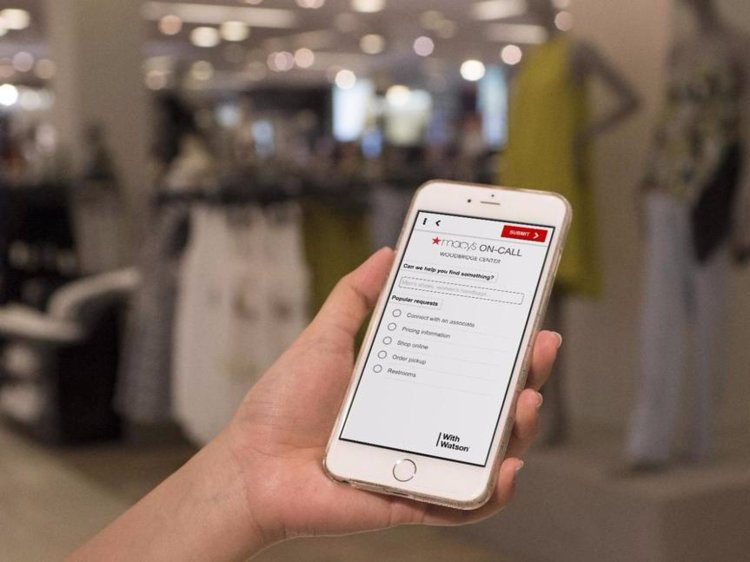 Ericsson Consumer conducted an interesting survey where it found that 67% of the users of Smartphones are willing to make payments through their mobile devices. In addition, he found that 90% of smartphone owners do not go out without them, compared to 80% who said they do not leave the house without money.

Ericsson also recalled that in the fourth quarter of 2009, mobile data exceeded voice data, but in the first quarter of 2011 it doubled, showing that consumers are increasingly connected to the Internet at all times.

Men, on the one hand, are the ones who use more services through them, while women usually call more, send more messages and connect more to Facebook. On the other hand, consulted about the crisis, the Internet would be one of the last cuts they would make in their homes, although the two highest priorities are electricity and water.

For some years now we have been hearing about mobile payments through NFC, a technology that aims to make our day-to-day easier and more comfortable since it turns the mobile phone into an electronic purse. In this way in points of sale such as supermarkets, parking, petrol stations or any other establishment, we can find NFC payment points where only by bringing our mobile phone to the sales platform can we make the payment.

The NFC also has other advantages, since it turns the mobile phone into an identity document, for example in public transport as a transport voucher for winches and control points on buses or as an entrance ticket for cinemas, theaters, concerts and others. events, downloading the ticket and bringing our mobile phone to the NFC point.

Although 2011 was postulated as the year of arrival of the NFC payment system, it seems that we will still have to wait a few years to see this technology extended.