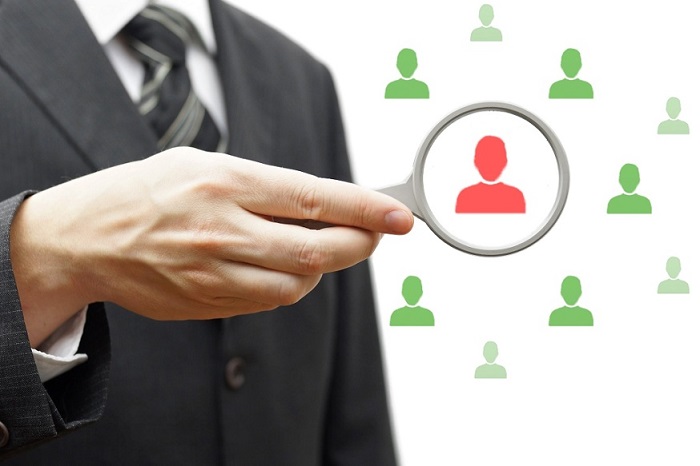 On the other hand, consumers actively demand information about products that interest them, which favors the fact that these negative opinions have their own public, an interested audience that takes them especially into account when making their final decision.

The survey was conducted by Dimensional Research, based on the Zendesk database, on a sample of more than 1,000 consumers in the United States, who acknowledged having sued customer service from a company during the past year.

Not all bad news, those companies that do well have a reward from customers. 87% indicate that they share their positive experiences with their contacts. This is another sign that the users are active in social networks, where they reflect facts of their day to day; Both positive and negative. It is not about going against the mark, but about expressing what it has brought you; So, for the sake of the brand, better be good.

The study highlights that:

How you can avoid a bad experience

Respondents highlighted the agility of response as the main condition to offer a good customer service (69%); Followed by a correct and friendly treatment by the company’s staff (65%).

It emphasizes the fact that the solution of the problem is not as important as the attention received. Only 47% of the respondents demand a satisfactory result to their request as an indispensable way to have a good experience with the brand.

In short, customers want and deserve to be heard. One aspect that brands have to take into account, especially in the 2.0 era; Which has provided them with voice and vote. An empowerment that can cause serious consequences to those brands that do not take into account their needs.