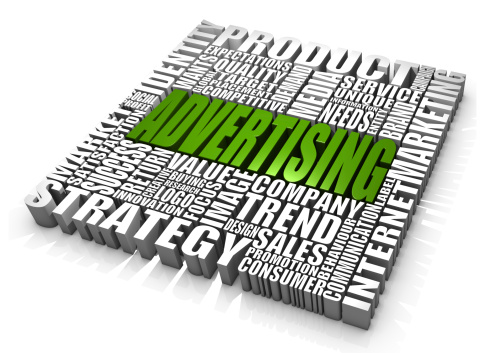 Despite the evident crisis in all sectors, it seems that companies will take risks with Internet and mobile technology taking into account their data, the proximity of the European Championship and the Olympic Games.

This investment in Internet will be 9.2% while in marketing and mobile technology it will reach 11.3%. The study, prepared and presented by Zenith Vigía, is based on consultations with executives from the commercial, marketing and research departments of almost all Spanish media and improves the percentages for January, which stood at 7.6% for the Internet and 9.7% for mobile phones

But the forecasts for traditional media do not look so good. The entire market could continue to fall throughout 2012. EduardoMedinaveitia, coordinator at Zenith Vigía, due to the situation in the country, stimulus measures are necessary and advertising plays a key role in them.

The company estimates that the end of the crisis could be June 2013, although that is already a month later than was estimated a couple of months ago.

The report also presents other information of interest. For example, within traditional media, generalist television will decrease its revenues this year by 4.3%, while the theme will be 2.1%, open thematic 1.8% or local television a 7.9%. The radio will do it by 3.3%. If we focus on the newspapers, the data is not flattering either. Payday newspapers will be down 8.5%, free newspapers 7.3% and magazines and supplements 5.5%.

At the other extreme we have investment in blogs, which in this year could reach 11.4 million euros, that is, 2% than the previous forecast and 3% more than in 2011.

Social networks this year will reach 35.4 million euros, exceeding the forecast for January and 13% above the figure in 2011. Advertising investment in video on the Internet is around 28 million and a half, 4% more than expected and 12% more than in 2011.