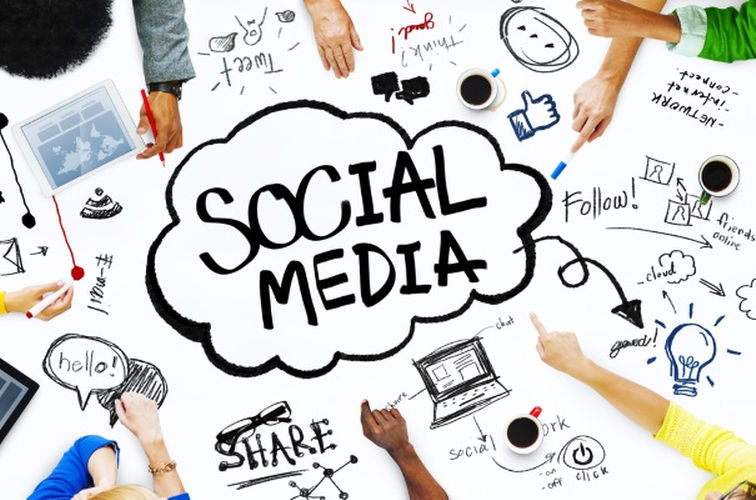 IAB, association representing the advertising, marketing and digital communication sector, today presents the II Study of the Activity of Marks Social Media, prepared by the Committee on Social Media and led by partner companies Gestazión, Ontwice and Creative Territory. This study shows the activity of the major brands investing in major social networks.In addition, it applies qualitative values to quantitative data and measures the impact of a brand on the new social networking environment, through the model PRGS *: (P- Presence, R-Response, G- and S- Generation Tip).

This study was a practical exercise that continues the first version introduced last year and feel some first base (there is no similar study on the market) through a complex and difficult research, but with results very simple to implement. It allows us to offer objective data (public and without feeling) and make a real comparison between sectors and brands. It provides guidelines to help brands establish objectives in the development of social strategies.

According to data provided by the second wave of this study, brands now produce more content in social media, seeking engagement, added value and quality of experience, although its volume has declined. Meanwhile, users are increasingly more social networks, which has forced manufacturers should diversify and adapt their content to each social network to achieve more and better interactions with users from each network.

Here are the main conclusions of the brands tested are as follows: