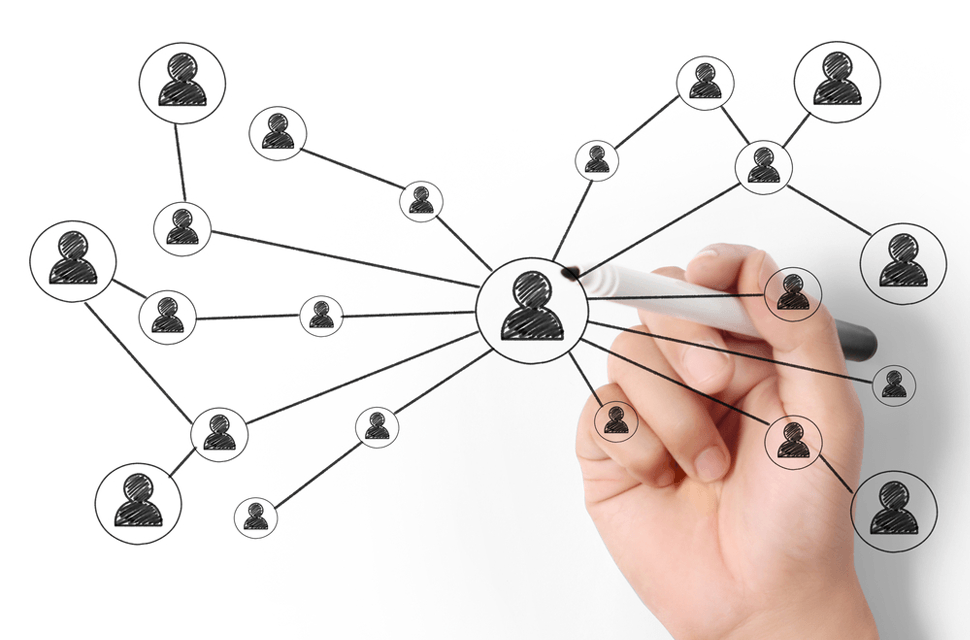 A recent IBM study revealed that many companies are losing the opportunity to use social media to drive growth and sales, due to a misunderstanding of what consumers actually want from these channels.

The IBM report found that most consumers say that the main reasons they find to interact with companies on social networks are to receive discounts and make purchases, while companies underestimate the desire of consumers to interact with them , with the belief that they just want to be there with the hope of feeling part of a community.

Carolyn Baird, co-author of the study, said that the business community has a great opportunity to obtain economic benefits from social media, such as launching campaigns or programs with virality.

As an example, he cites that when a consumer buys something of value for them, he shares the experience on Facebook and Twitter, creating a chain reaction of information that can reach thousands of consumers.

Baird explained that the need to use social networks to reach consumers has grown rapidly, as happened with the rise of the Internet and the creation of websites. “Companies have only been using social media since 2009 to reach consumers, and many are eager to build a footprint in cyberspace.” “The executives who have responded to the study feel great pressure to commit themselves as soon as possible.”

IBM also noted that most social media users are casual participants who visit sites to stay connected with family and friends. The majority of these users affirm that they do not ‘buy products or contract services’ through social networks, an important aspect in line with the conclusions of this study that indicate that more than 60% of consumers need to believe that a company is communicating with honesty and transmitting confidence to be able to interact.