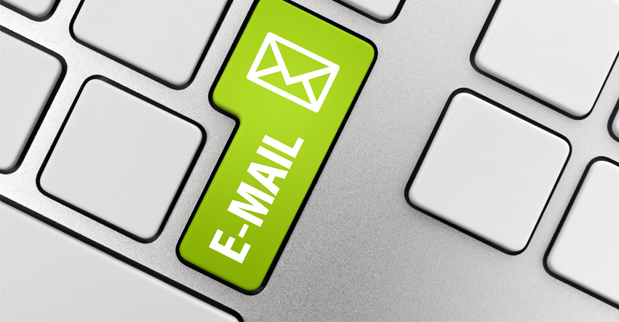 Experian Marketing Services, has just presented the results of the first international study on effects of campaigns sending emails during the holiday season. This study includes the analysis of more than 100,000 e-mail campaigns by more than 1,000 brands in 10 markets including Australia, China, France, Hong Kong, India, New Zealand, Singapore, Spain, the United Kingdom and the United States. October and the end of December 2012.

The goal is to better understand how potential customers respond to commercial messages sent over the Internet and the similarities and differences of Internet users in different regions of the world.

For many economic activities, the holiday season is the highest percentage of income. This study brings to international brands knowledge and information that can help your marketing teams increase and optimize their communication plans for the next holiday season depending on the country or region they are targeting.

Miguel Poyatos, Director of Customer Management for Experian Marketing Services, says about the results: “The holiday season is very important and significant for brands, since it depends on success or failure of revenue targets for everything The international study of emails during the holiday period, demonstrates the differences and similarities that exist in the behaviors and responses of clients in the different regions, and this knowledge gives us data and ideas to offer more effective strategies to our clients.

Globally, most successful communications sent brands during the holiday season are the coupons discount either a percentage discount on the product or a fixed amount, although the response varies considerably depending on the country.

The best day to send emails (weekend versus weekly) depends on the market.

International brands can benefit from a “ first mover advantage ” (the advantage of acting first) in those markets where email marketing is less mature, and innovate in their markets because the same practices and tactics are not performed in all markets .

Birthday emails during the holiday season can also be used to entice buyers with the excuse of delivering a gift. Although this is a proven strategy for e-mail vendors, no Asian brand has been detected using this tactic, so it is a clear opportunity.