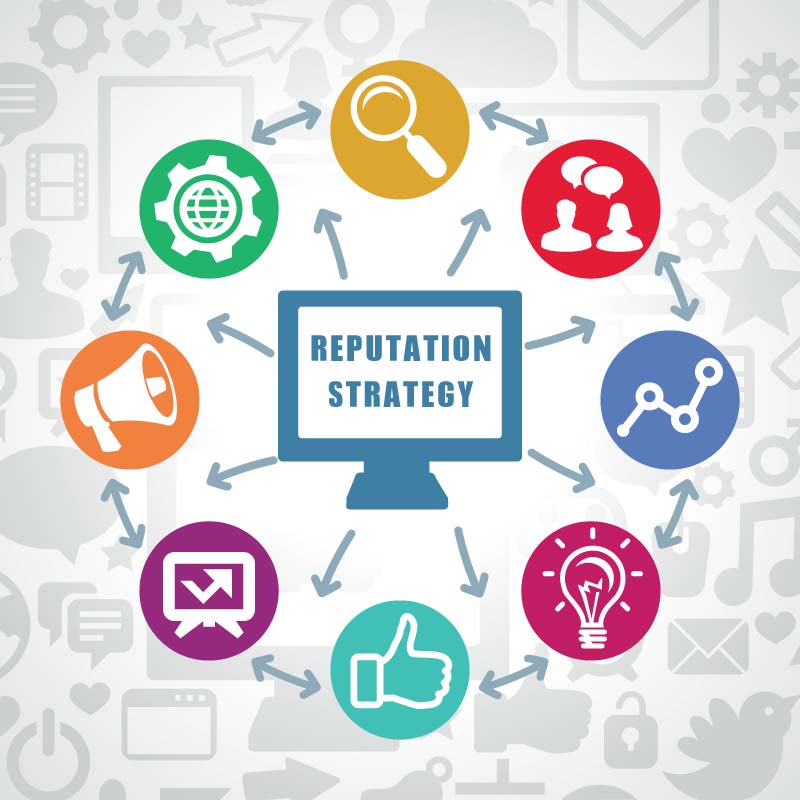 The reputation of companies, that is, the prestige or esteem that consumers have of them, has undergone a series of changes in recent years, especially due to the emergence of social networks.

Thus, the traditional “word of mouth” has been digitized, making users speak freely on the Internet about brands in a positive and negative way, making all of this a new challenge for companies. Managing online reputation and acting or reacting accordingly is now a great litmus test.

The main problem that many companies have had to face is to try to control the situations that gave rise to real fires in the network and reputational crises on their brands. Although some companies have managed to maneuver intelligently, the vast majority are in a position of helplessness since they lack protocols and action plans to deal with this type of problem.

Even with a growing awareness of the effects and repercussions of reputational crises and the need to prevent and act accordingly, many companies continue to react in a delayed and ineffective way in many cases, making them too often not understand What could have happened and do not know what to do next?

A reputation crisis can be generated at a specific moment, for a specific problem, event or event in which a brand or company is involved or with which it is directly related. However, it can also occur progressively when a negative and generalized perception manifests itself in a continuous manner, such as droplets, through opinions and comments from users and consumers.

This means that there could be no reason to be alarmed about a possible reputation crisis, but there are signs of elements and reactions that could be affecting it. Negative critical opinions about a particular brand, product or company can be manifested as a real virus. Shoot but with sudden and increasingly frequent appearances that make it difficult to notice the problem until it has manifested its most serious symptoms.

That is why, for companies, it is a priority to catch up and quickly learn to manage your online reputation because not doing so could mean leaving the door open to the arrival of major problems and problems. In this way, the monitoring of the online reputation of companies and brands is already an indispensable aspect, and although according to experts such as Daniel Dévai , Director of Social Media at Epsilon Technologies , “we can not control everything that people say about our company. brand, we can control the quality and the timing of our response “. At this point, companies should know the importance of focusing efforts on listening to the consumer and giving them exactly what they need, in record time and at the lowest possible cost.

For Andrés Toledo , CEO and Director of PuroMarketing, it is important to highlight the current scenario and scenario in which we live. “Already in the second decade of the 21st century, it is difficult to understand why many companies remain focused on the strategies, media and channels of the past” when the consumer has completely changed their habits.

Interacting with customers to offer solutions to their complaints and claims is no longer something that companies must exclusively do by phone. Social networks are there, and users are on the other side waiting for quick and effective answers that can solve their problems. Denying this reality and not acting accordingly, may be sufficient reason to check how our own online reputation begins to feel resentful.