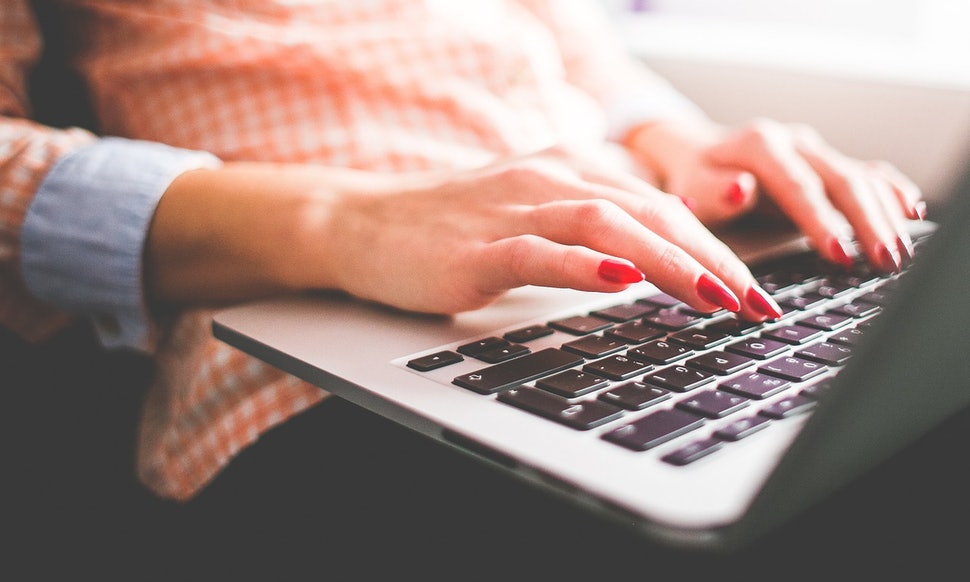 One of the most important tools that we have dedicated to the world are Social Networks, through which we engage in very important relationships with our followers, and, in my opinion, the main one is the microblogging network of one hundred and forty characters.

I am struck by how people do not understand the use of Twitter, and there are many “uninitiated” who open a social profile and leave it because they do not understand well its operation or the “random message” sent to this social network, and, finally, direct their mice to platforms, social networks much easier to use, or, at least, apparently, like Facebook.

What is clear is that for the Community Manager both, and I say both, are fundamental, they are not exclusive, but complementary.

Why Facebook is fundamental, because everyone is there, and, since part of our job is to locate our customers and then allow them to find us. That’s why we have to be on Facebook, so that our target audience will find us once we have found them.

However, inappropriate use of Twitter can cause problems. Although users are often affable and always willing to lend a hand, they can also be cruel and punish bad attitudes badly, which, in particular, seems to me an added value, since it is a social network in which the politically correct above all things, and that facilitates relationships and work between people.

As I say, the Community Manager will need to manage several accounts of different clients in this social network, apart from his own, personal, so it is essential to be very careful when updating them, so as not to mix them and know what we tweet and where we do.

An example of this is the case of the PSOE Community Manager, who mixed the accounts of the party and the staff, sending a tweet that apparently should have been sent to his personal account, in which he stated this:

“With a candidate we can get worse. And with the other we are not going anywhere. What happened to the quarry ”

You can already imagine the repercussion, a crisis of reputation in every rule, and, it does not matter that the sender of this message erased it, since thousands of users saw it and made screenshots of it.

This shows that Twitter is a double-edged sword, a source of problems if we do not use it properly.

To get all the performance to this social network we must know what to do and what not. Think first and then tweet, that’s the trick, just as in real life it is necessary to observe and think before acting, in Social Networks, especially on Twitter, it is the solution, and it is not enough to erase our error.

Is not it better not to have to repent later?