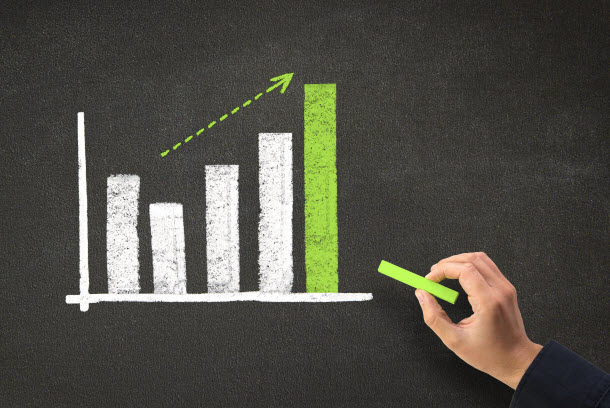 Increasingly close to measuring it with absolute numerical efficiency. The Return of Investment (ROI) is intended to be applied (on many occasions) to social marketing campaigns with data that are more qualitative than quantitative. Consequently, its end result is complex to convert into numbers to justify the investments made.

Sometimes some agencies and brand managers base our campaigns on the basis of an explosive idea that emerged among the creative and that surely works or worked for a certain momentum.

To pretend to homologate the whole initial concept to the different media and marketing techniques is where everything is complicated, since for any company that is respected : Every investment made must report a return of it.

Now, that return materializes in what way for the company: In new customers ? Consumers more satisfied? Best branding? Increase in sales volume? And a long list of possible investment returns.

When we intend to measure in detail (as it should be) the exact return of investment that was placed for example: For a campaign of viralization by facebook, or perhaps a twitter intrigue, etc. There is no precise numerical way of affirming and maintaining that for every Facebook like or for every retweet to the company they entered such amount of dollars into their coffers: That is the final objective that any company wants.

In my view, this was the old way (I speak only of 2012) as it was wanted to see the investments in social marketing, since it was difficult for the managers of the companies (generation more than 50 years old) to sell them the concept of That it was necessary to continue cultivating the bases of fanatics and followers in general and later to benefit them. And when I talk then I talk about 2013, that is: YA.

For example, imagine that certain brands of hamburgers that decide to viralize by Facebook and twitter an offer. The possible variables would be:

After researching, evaluating and budgeting you are assigned $ 10,000. Which you will use only for the following:

In the hypothetical case that it turned out that the 500 combos were placed, I spent less than $ 10,000 and people went crazy waiting for a new promotion. Then it turns out that I can deliver to the Board, very nice ROI numbers and how the money was invested in social networks.

But the exact question would be: Gentlemen Directors Are you sure that we only use $ 10,000 to make that promotional offer a success in social networks? The resounding response is NOT VERY BIG. Since to achieve something like that a brand must have invested in social networks for several years and have a whole contingent of followers to make it viral in a matter of weeks, in addition to paying a specialized agency, a community manager with some variables And very well defined metrics, among several other things?

Many other questions would arise, among which would be: How to calculate the ROI of those years of investment in social networks? The answer for me is very simple: There is no way and it does not matter, among other things because until a few months ago there were no techniques to measure it, we did not have ComScore, for example, behind the topic to generate metrics among many other things .

So the plan is to point to 2013 with clear plans to integrate social networks and that managers are satisfied with their well structured ROI numbers because the concept is increasingly polished to measure it as it should be.