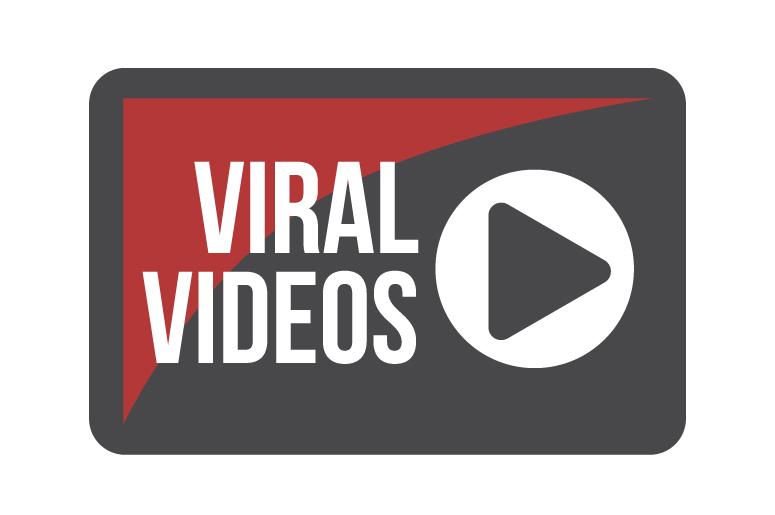 We have always heard that phrase that says “A picture is worth a thousand words”, and this is very true when it comes to giving visibility to our brand in Social Networks thanks to the video.

We can use the videos to promote ourselves in the internet in an effective way, especially if we take into account that YouTube is one of the most used social networks by Internet users, and that all of us, at the end of the day, go to it to watch a video.

Videos impact more and better than words in the user’s mind, reach the brain more quickly and that is precisely what makes the user remember it more effectively than any article written with words.

But of course, if we intend to make ourselves known on the internet through a video, the video in question must be viewed by a large number of users, and this is a goal that is not always achieved.

There are multiple reasons why a video may not achieve a viral effect that we would like and because they do not always “hook” or end up generating a great impact on the internet audience.

Thanks to the effect of a successful viral video we can reach all those users that can shape our target audience and potential customers (according to a study conducted by Cisco, in 2014 90% of internet traffic will be generated by the videos), but how do we create a viral video?

We could mention many practical tips to successfully promote a viral marketing campaign, but above all highlight some important aspects such as trying to create something unprecedented, original and unexpected.

To begin with, we need an idea that is original and that impacts the viewer. Our video should be different, show an image of the brand that has not been shown before and do not try to conceive them as if they were real commercials. It must be a video that attracts attention. All this without ever losing the perspective of who we are targeting, so it is necessary that we create a video that is consistent with our target audience.

Another element to take into account is the emotion: the video must reach the viewer, pierce deep, and generate true emotions, since this will undoubtedly be a reason for it to start being “moved to share it”.

However, in our purpose it is also important to pay attention to what may be our mistakes and those committed more frequently. Many people believe that it is only necessary to upload a video to YouTube and expect millions of viewers to see it. An extended belief that is far from reality.

No matter how good the content is, we can not upload a video and hope it is successful. “You have to think about why we produced a video, upload it to YouTube and what is expected of it.” It is necessary to rely on other social networks, such as twitter and Facebook, as part of the social media strategy, in order to use them as vehicles to promote and viralize them.

Finally, we must be realistic in our intentions. Most of the videos created with the aim of becoming great viral never became it, like others that initially was never created for it if they succeeded. The truth is that in the case of viral videos, there is a thin red line between success and failure.