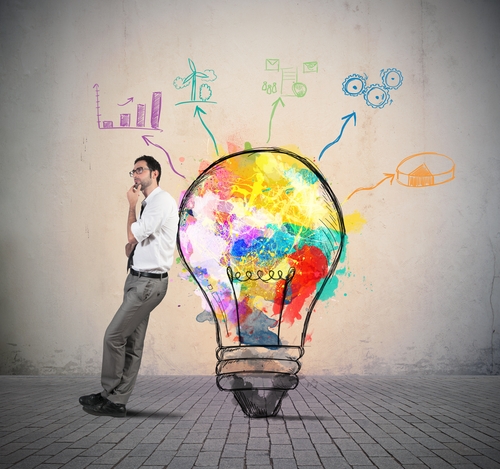 Demand audiovisual content by users continues to increase. Ooyala indicates that during the first quarter of users consume more online video than ever. A trend that has awakened the interest of the marks on such creations, who did not want to leave the opportunity to link their brand to this content.

One type of actions that, despite paid off very well for video platforms, especially YouTube, do not quite meet the target audience. The strategy to follow brands in the online environment has been to move the conventional advertising format to the new channels, in the form of pre-roll, with or without the possibility that the user could skip them before watching the video they had effectively chosen. So, a few days ago eMarketer established the YouTube turnover registered this year at 5,600 million dollars, which means a 50% increase over the previous year.

A kind of impact has finally wearied the user, who demand other formats, characterized by innovation and customization that can best take advantage of the Internet, and not be intrusive. Thus, Irfon Watkins, CEO of Coull put in their statements in an article for BizReport video advertising as we have seen so far no longer causes the impact you would expect. Thanks to the Internet and interactivity of these media, advertisers have at their disposal tools that allow you to obtain information with a high level of segmentation factors. Thus they are able to offer a message specifically to a targeted audience, at a particular time, directly related to what we are envisioning at that time, also taking into account your browsing history.

On the other hand, John Douglas, Product Marketing Manager at DG indicates advances us that in the not too distant future we shall witness the final disposal of the already fuzzy line between television and the internet.The integration of mobile devices in our daily lives have transformed the way we consume audiovisual content. A behavior that has come to increase demand for quality content by an increasingly experienced and demanding user.

The firm commitment by the marks on the video marketing is also reflected in the investment budget. 70.5% of respondents say they will increase the resources allocated to this area (eMarketer).

As we could already see in our annual with the best advertising spots and internet videos 2013 brands and advertisers as Evian, Red Bull, Dove or Samsung have managed to generate a great impact through its various proposals, all without leaving forgotten ingredients such as creativity and ingenuity, and thus managed to become in viral genuine network of networks, reaching tens of millions of users.

These actions have led to these advertisers to join the Top Ten as to the classification of the most social brands on Youtube. A header ranking this year by Samsung, who stands out as having registered no less than 7.3 million shares. A figure that places it far ahead in the second, GEICO (4.93 million), Dove (4.52) list, which appears in third place. Meanwhile, Evian has been relegated to seventh place with 3.71 million shares, behind other large the drinks sector, such as Pepsi (4,010,000), Budweiser (3.86 million) and Red Bull ( 3.75).

If anything, have in common the creations of these great is the ability to innovate and its clear commitment to creativity. The basic ingredients of success in online communication for 2014.