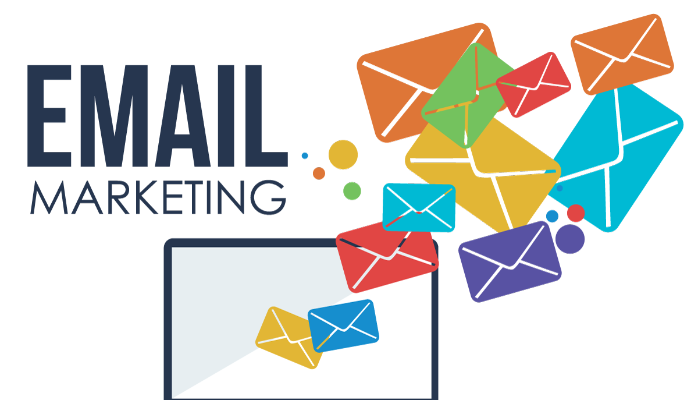 About 15% on average, is the percentage of marketing budget for email marketing within SMEs, according to a study by Edge Research and soon to be made public. The email is ahead of events and fairs (14%) and personal contact (13%), placing all three at the top of the list in budgets.

By contrast, traditional actions such as outdoor advertising (3%), radio (4%) and TV (5%) manage to get the smaller percentages.

But although email marketing in all segments and types of companies get the highest percentage of budgets, it is not homogeneously. Thus, the study shows us as having less cost than other activities, it is the smaller companies that use it more profusely. Email marketing accounts for up to 18% of budgets in companies with incomes below $ 5 million, compared to 12% of those with revenues between 30 and 50 million. The more expensive channels, such as television advertising, get a higher percentage of budgets in the larger SMEs, with 8% versus 2% of the smaller ones.

The study also shows a parallelism with the confidence of the marketers in their abilities to handle the different channels. Thus, the percentage of responses that indicate that they are reasonably comfortable with their ability to maximize the potential of channels, top the list with personal contacts (80%), email marketing / 8%) and events / fairs (72%), which are also the channels that get the most weight in budgets. At the other end of the spectrum, radio advertising (37%), outdoor advertising (38%) and television advertising (38%) are the ones that obtain the lowest percentages of the budget.

Given their confidence in their email marketing skills, it is not surprising that 56% of the interviewed marketing managers anticipate increasing their use of this tool, which is only surpassed by social media (60%).

An earlier study by Vocus, published in September 2012, has already analyzed the SMEs’ increased effort to use social media in their marketing actions, with 7 out of 10 companies within this line, while maintaining the same level (45%) or increasing it (27%). This percentage is not far removed from another study of Ad-ology that we talked about recently , which concluded that 1 in 5 SMEs want to allocate more resources to social media advertising, such as Facebook and Twitter.

The increasing rate of opening of emails in mobile terminals is added as an important element in justifying the use of electronic mail within the marketing strategies of companies.

In the second half of 2012, the percentage of open emails in these devices grew to 41%, from 36% in the first half of the year. Mobile phones accounted for 29% of all openings, rising from 26%. The figures of openings in tablets had a modest increase of only 1 point, until reaching 12%.