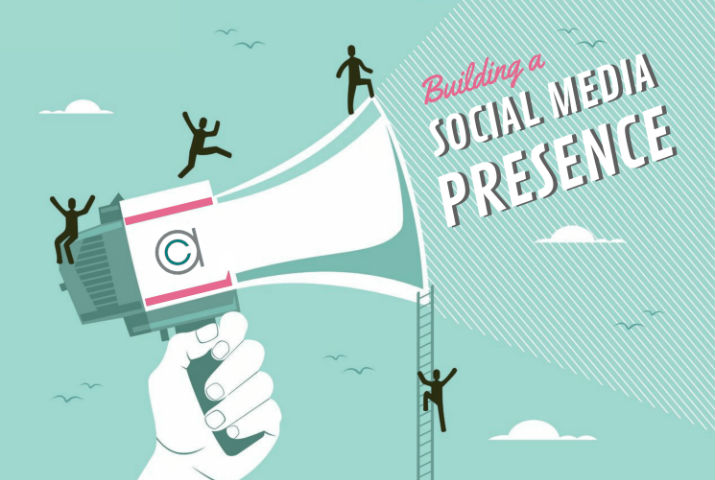 SMEs have already climbed into Social Media’s car, they have finally discovered the wide possibilities of this new medium and are betting on it, as reflected in this infographic, based on the data of Vertical Response.

On the other hand, Twitter is consolidated as the second option, according to 70% of the respondents, although a third of them said that it never uses it. As a hopeful fact, it can be said that42% tweet daily, even half of them do it several times a day. Gradually the companies are internalizing the culture of Social Media and adapting it to their day to day.

Other social networks where SMEs have shown interest are LinkedIn, Google+ and Pinterest, although they still have a fairly low percentage of representation; only 1 in 10 recognize using them more than once per week.

The performance of small businesses in Social Media is not limited to their intervention in social networks, 55% of them already have a corporate blog,of which, 45% invests from 1 to 3 hours in the creation of posts. Content marketing requires a lot of dedication; in fact, in this area, SMEs spend the most time searching for information and creating content; followed by other related tasks such as training, analysis and study of competition or attention in social networks.

To optimize their activity in Social Media, companies rely on analytical and publishing tools, functions to which 36% allocates part of their budget; on average 57.5% of companies spend 26 euros per month on these tools.

Small businesses have increased their investment in Social Media Marketing, both in human and economic resources; let us hope that this trend will continue its upward projection and in a short space of time increase its activity.