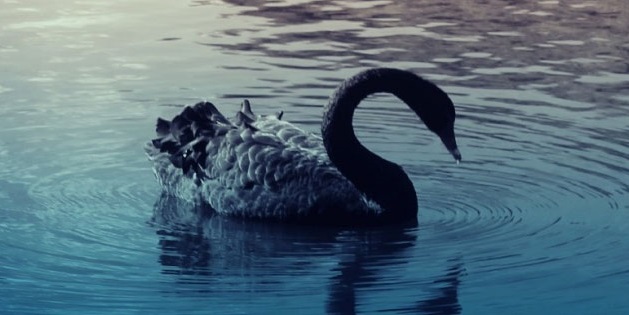 From time to time I like to do a very curious exercise: grab some relevant theories of gurus, authors and marketers made famous a few years ago, before the internet almost all new theories, and transfer to a current scenario.

Why do I do this? Two options:

– I find that some of these theories can be applied to internet and learn with it (I prefer the second).

What is the theory of black swans?

This theory formulated by Nassim Nicholas Taleb us is to say that a black “event” swan is one that appears by surprise and has a great impact on the ecosystem in which it moves. To be able to consider a black swan has to meet:

This theory can be applied to social, economic, and political issues as Internet

How do you think you can apply this theory to the Internet world? Here are some examples:

All this could be black swans, have a great impact and viewed with perspective seems so logical that all this happened.

Keys to consider environment to this theory

Observing all this would score some keys that I find interesting:

As you can see, the future is uncertain and the “black swans” lie in wait to change the rules of the game and challenge the “status quo” of many companies. No one is safe progress, the evolution of technology and the “reasonable” acts of God.

Do you think it is good to consider black swans on the internet?