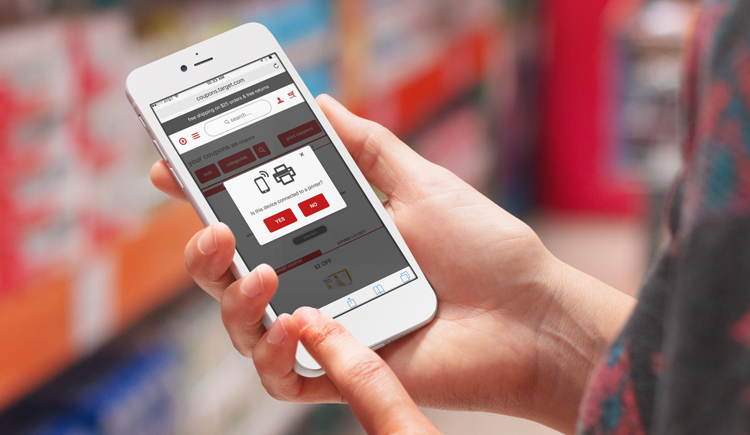 The 31% of the owners of Smartphones of the United States that use their device to go shopping, often access from them to the coupons of promotion of the stores, according to a study of etailing and Cofee Table.

In the same indicates that it is more common to use Smartphones in stores, surpassing other popular activities such as the search for competitive prices on Amazon.com (29%) and other retail stores (26%). 26% also consult the classification of products and make revisions.

44% of buyers use an application to locate stores before entering one. Other findings show that 40% collects information on sales and special offers, 38% on Amazon and 32% on other retailers. Do a strong search for products of interest (37%) and look for product ratings and ratings (36%) also play an important role in the early stage of purchases.

When consumers were asked what the reasons were for not making more purchases on their smartphones, 49% cited a clunky shopping experience as a central reason, followed by concern about credit card information with 36%, 31% cited the slow connection and the poor image of the products, with 26%.

Other interesting findings are: