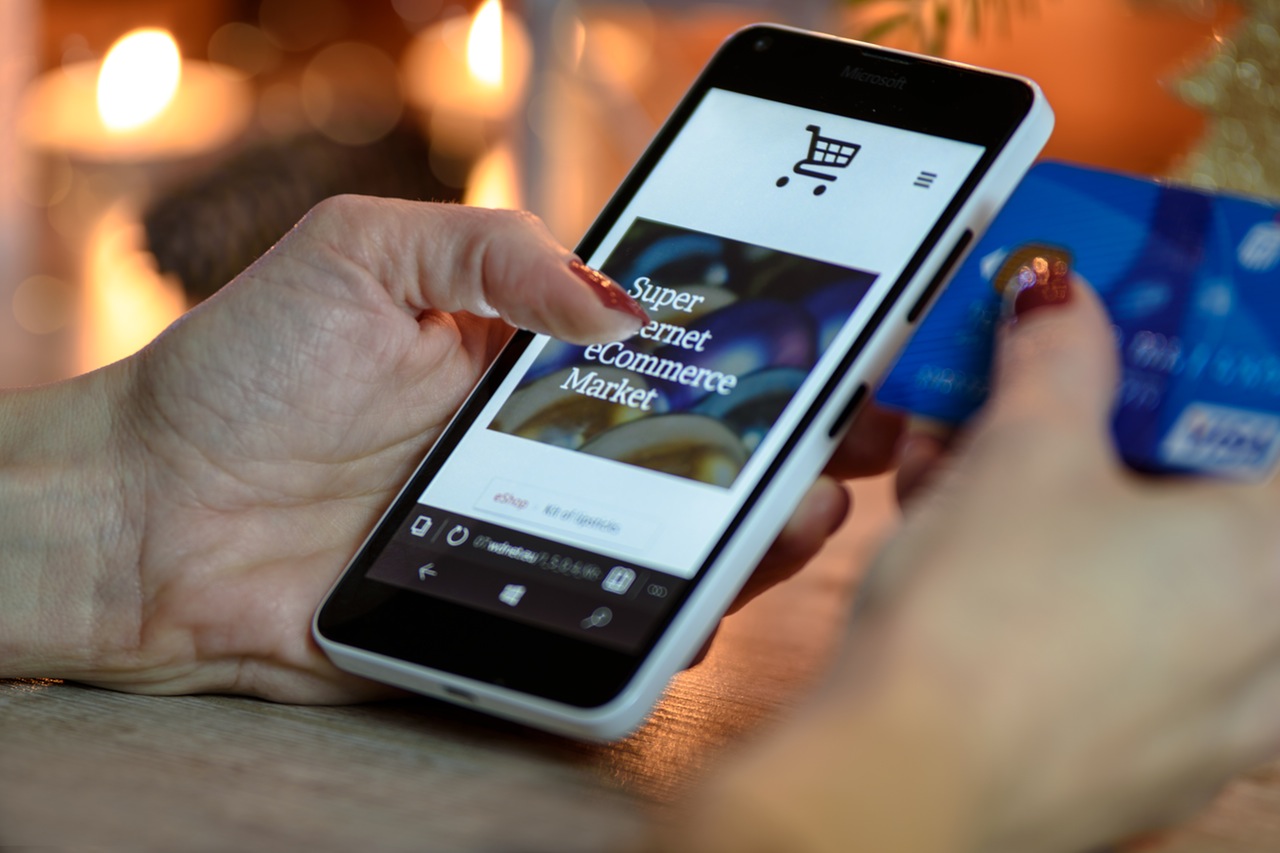 ANA, Association of National Advertisers, has presented a report that shows that more than half of those interviewed, specifically 56%, confirm that their companies will increase their investments in digital media platforms in order to reach multicultural consumers. 35% said they would maintain their current spending levels and only 9% said it would be reduced.

The study shows the reality of the effectiveness of new platforms to reach and capture multicultural consumers. However, marketing departments are not devoting sufficient budget to these media, which may be due in part to the insufficient global multicultural spending of many brands. On average, companies dedicate 6.6% of their budget to multicultural platforms, a figure that in 2009 was 15.6%.

On which platforms companies use, 80% of multicultural departments cited that they advertised on websites, 72% used search engines and 70% used email. 64% invested in search engine optimization, 59% in social and mobile networks, 55% in viral videos and, finally, 34% in videos on demand. In all cases the levels of use have grown compared to 2009 and highlights the importance that mobile is acquiring when it comes to reaching multicultural users.

SEM and SEO are the tools most valued by the interviewees, 60% and 58% respectively, followed by the corporate website, 54%, video on demand, 53% and ads on websites, 50%. The three metrics used to measure the effectiveness of the new platforms are positive word of mouth, purchase and recommendation to friends.

According to the interviewees, the barriers that marketing departments see when investing in new multicultural platforms are the loss of control of the brand, the difficulty of several agencies working together efficiently and the reluctance to move budgets from other areas. this.