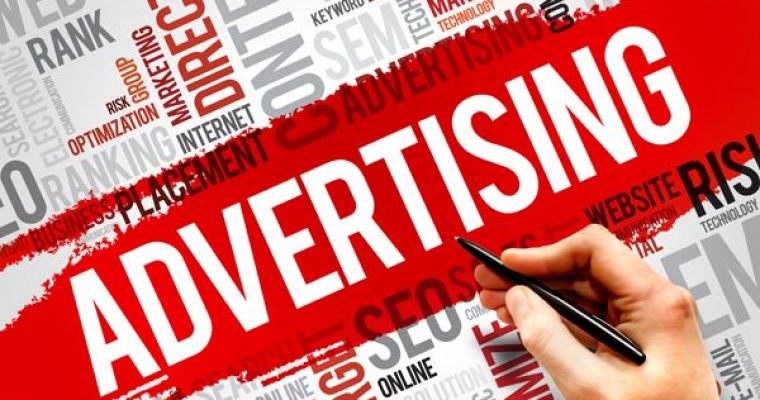 According to data from the survey conducted by the company Round2 Communications, 72% of executives, marketing professionals and advertisers anticipate a significant increase in advertising investment in digital media for next year 2019.

The results of this study were analyzed after consulting with more than 8,500 marketing experts and executives from different US media outlets, of which 33.9% expected that the return on investment of new digital media will be “something” better than traditional media. For 28.2% this return on investment will be “significantly” better.

Despite the good forecasts for the communication sector of digital media that operate through the internet, the data from this survey predict bad news for traditional media. In this regard, 86% of respondents anticipate that their investment in this type of media in which they include, television, radio and print media, could be reduced by up to 40.3% during the next year, diverting this part of investment towards digital media.

Apart from these negative forecasts, it is important to emphasize that the written media still maintain and receive a large part of the advertising investment. In this regard, for 47% of respondents, because the current crisis has generated a demand for price reduction and large discounts, this type of media are still included in their strategic plans followed by direct marketing, email and the Interactive advertising

Apart from the different forecasts for both traditional and digital media, it is important to highlight the great consensus and the general opinion of the vast majority of professionals surveyed (97%) about the fact that advertising is still of vital importance in moments of economic crisis.