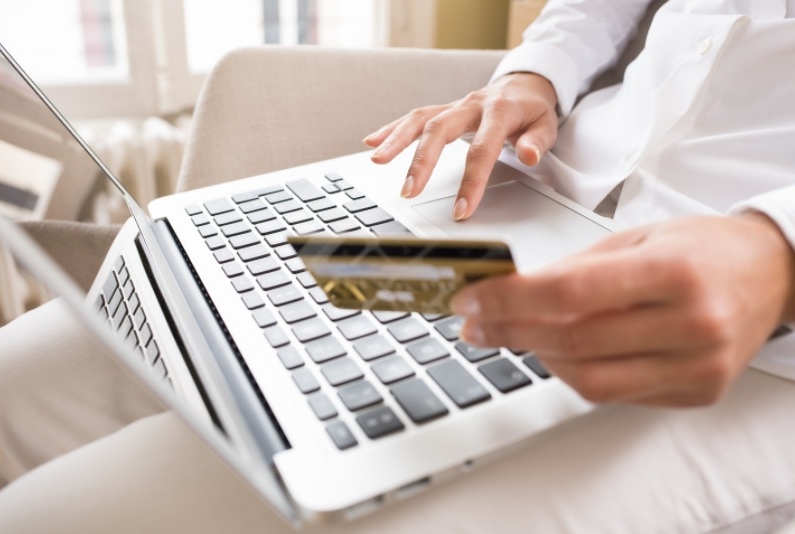 Retailers implement multi-channel strategies to increase their presence and visibility and that is reaping rewards with the increase in online sales, greater profitability and greater customer satisfaction. However, many companies simply do not live up to the expectations of consumers, according to a new Dendware survey, and are at risk of converting their stores into showrooms for competitors who do.

Companies that continue to rely on traditional transaction-based channels will find it difficult to compete in a commercial environment in which buyer demand demands creative and intelligent experiences with brands through multiple points of contact.

The research showed that almost two-thirds of consumers plan to make purchases through mobile websites or applications, but only 32% of retailers currently allow them to do so.

Checking the inventory of stores in their stores via mobile is already a popular activity among buyers (38%), while 52% plan to do so in the future. However, only 29% of retailers say they will.

The rewards earned by companies that have already been updated speak for themselves:

In addition, 20% reported a decrease in operating costs and 18% said volumes to call centers had decreased.

“Retailers that do not invest in the construction of this kind of experiences with consumers run the risk of seeing their stores converted into showrooms for the competition.” If this is the case, what is happening?

27% admitted that they did not have important barriers that prevented them from adopting a multi-channel approach, but others said that they were limited by the current business models of companies (29%), difficulties in integrating back-office technology to through the channels (28%).