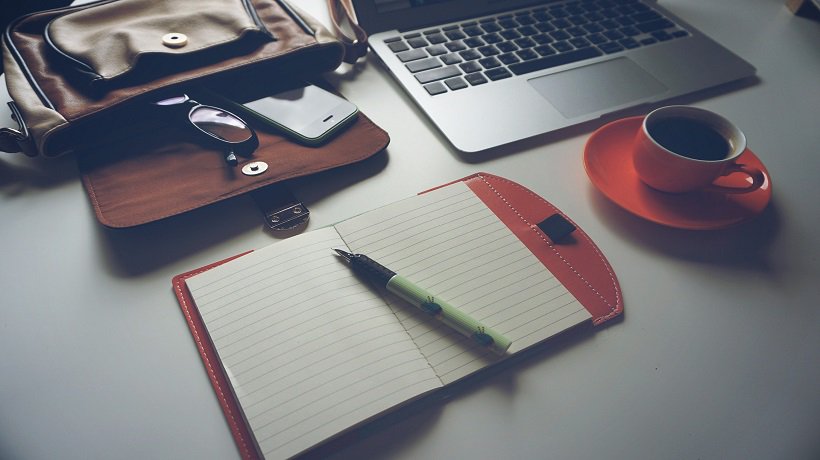 These three identities can get confused; it is indifferent that they speak of one or the other, they are referring to complementary parts of the same being. Similar to the ritual gesture of the sign of the cross used by Catholics and other Christians with different purposes, their connection is indissoluble.

In the field of earthly things the company reigns, it is where your activity materializes

She is the one behind everything, as a key player. It constitutes the real engine that sets in motion all this triangular framework. Without its existence, the other two parties would not make sense. Under your responsibility lies that the actions attributed to the brand, be positive, promote and strengthen a good reputation, because everything you do affects your brand, like what takes place on your website.

If the balance is positive, everything will go smoothly; If there is any inconvenience, or if you regret an unfortunate act, it is the responsibility of all the intervening agents to work hard to avoid a reputational crisis. Here the web will play an important role, acting in front of the situation, in the first line of defense.

Halfway between the two worlds we have the brand, which is characterized by being half human and half divine, and in many cases idolotrada.

The brand acts as the true ambassador of your company. It can act both in the first person, as well as to look for the one who references it, resorting to the prescribers, which can be the users themselves. The simple fact of being mentioned, already makes it present.

It is a fragile being, constantly exposed at the mercy of what external agents can say or do with it. Because of this, it must be closely monitored, monitored and have an established plan for protection and defense against possible attacks by third parties. Prevention is much more important than cure.

To define such a trinity, we could not leave out mentioning that promised paradise. A place in the heavens inhabited by angels and archangels with a common goal, to protect brands. Social Media Manager, Social Media Analyst, Social Media Strategist, each and every one of them with their particular skills, and determined to work with the miracle and ensure the reputation of brands.

Social networks are that other parallel dimension where in a non-physical way, users and consumers go around. An extension of the personal self of each of them who, like souls, sometimes manifest themselves in the presence of companies and brands. A meeting place for fans and followers, and turned into a new paradise for the companies and brands that attend our prayers.

Prayer is then, as that form of communication that expects to be heard by those half human and divine entities that are the big companies and brands.

Do as the good believer, get rid of your sins by formulating this ritual of power with the aim of blessing your own business and the reputation of your brand or company.

In the name of the brand, the company and social networks