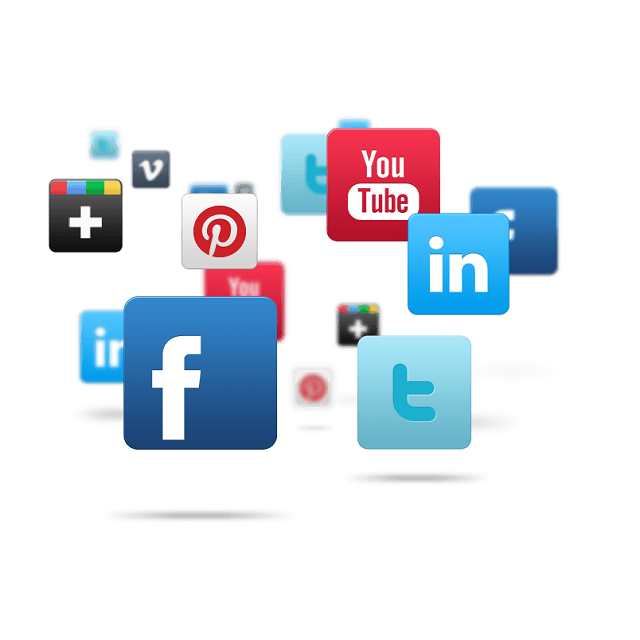 A new experiment goes back to show how even the big brands ignore the requests of their customers through social networks.

This experiment, carried out by Software Advice in collaboration with CIO, was intended to verify the efficiency, quality and speed of the customer service of the major brands of mass consumption. To this end, 14 leading companies were selected as representatives of 7 important sectors, such as fast food, beverages, retail, technology, financial services or personal care.

For 26 consecutive days, each of these marks received a tweet, sent from one of the 4 different personal profiles selected to carry out this task; All of them real, corresponding to 4 workers of the company. In the 4 weeks of the experiment, the tweets sent the first and third made an explicit mention of the brand (@ company), while the rest only named it.

The result is more than disastrous:

None of the 14 companies responded immediately; Only Pepsi is saved, whose average response time was 19 minutes, followed closely by Mastercard, with 34 minutes. Mention of honor in this section deserves McDonald’s, which required an average of 34 hours and 47 minutes to attend to those requests that he had.

As for the volume of tweets answered, no company responded to more than a third of the requests sent. Bank of America handled the largest number of messages, with 35%, followed closely by Coca Cola, which interacted in 30% of cases.

It should be noted that companies with a great trajectory in social networks would not deign to answer a single tuit, As is the case of Starbucks or Apple. Walmart and Visa also gave the silence for answer. It is unthinkable that today a company does not monitor its presence in social networks, not even the name of its brand. In the specific case of Starbucks, it is the third largest Fortune 500 company in the world; In 2012 his account experienced a growth of 61%.

These data confirm those offered by previous studies: