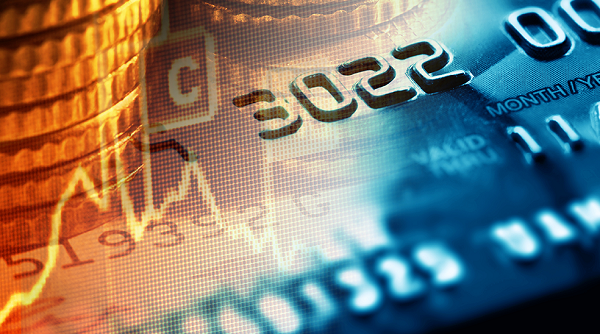 If we define preliminarily the word “outsider” would be the person who observes a group from outside. It has also been coined this concept in other areas such as in the political arena. An Evo Morales will also be called “outsider” when he came to power in Bolivia coming from outside because of discontent that had the political class.

The important role of the “outsiders” in the business world

There are certain sectors, we could say most classic cut, that are flawed and numbed because longer meet the needs of the parties or incumbents. A toxic circle of immobility in which innovation is not contemplated is generated and has no place because to a few they not want to leave your area or comfort or want to defend their interests at any cost. It also gives some thinkers sector itself occasionally try to propose new sources of knowledge or ways to advance new ideas but that toxic circle handles quickly dismantle these “uncomfortable” proposals.

It is then necessary that an “outsider” break out strongly in the market with new product or service improvements gaining significant competitive advantages and has thus challenged the “status quo” of the former competitors. Many might think that not having the “know how” appropriate they would be too heavy a burden to get hard to compete but that ignorance is what has allowed them to break with the established and carried away by a pessimistic current that would have undermined the necessary momentum.

1- Steve Jobs with iTunes: we all know that Jobs did not engage in music but when you created the iPod and iPad revolutionized the entire industry with large catalogs of record labels that users could buy individual songs for $0.99 and all your computer hardware and specific software.

2- Chip Conley and partners with hotels Joie de vivre: are called boutique hotels. They managed to change the trend that hotel restaurants in the US were never good and no one would unless they were staying. So in their hotels, the restaurant is a key.

3- Reid Hasting with Netflix: If you want to know the full story in the video sector clubs you can read the article: “When you do not arrive on time: the story of Blockbuster”

Key to be able to become an “outsider” success

We could find some important points to discuss for an outsider successfully break out in a sector:

1- “Lose respect for incoming heavyweights industry”: Always in the best sense of the term, if you enter must be done with force without considering the reactions we intend to snatch market share.

2- “Nothing is impossible”: This is the favorite phrase of those who do not want to innovate and out of your comfort zone.

3- Take the initial advantage that you attach your competitors to advance as much as possible. Sooner or later they will react and will be good that you have taken a strong position.

4- Do not miss the path of innovation: You can be the next to be overtaken by sleep on our laurels.