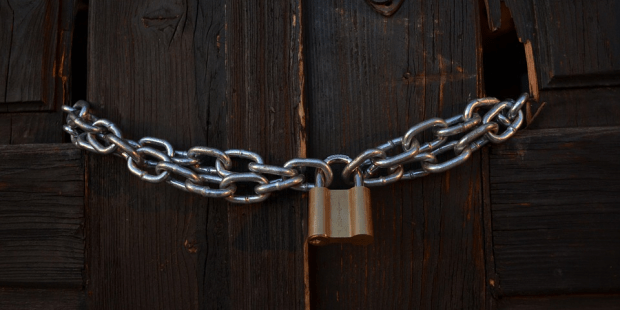 “The analysis of the data in each market highlights the lack of exploitation of the sector”, states Edurad Quintana, President of Traycco

The representatives of the 22 member countries of the European Association of Buzoneo-ELMA have gathered in Poland from May 5 to 7, on the occasion of the celebration of their annual meeting, which is held twice a year. On this occasion, the liberalization of the postal sector in each country, as well as the data of each market contributed by the member countries, have been the central axis around which the presentations in this first convention of 2011 have revolved.

The 22 members of ELMA have shown their concern about the restrictions that some governments are imposing on companies in some European markets. In the case of Belgium and some Central European countries, postal liberalization is a fact, however, the measures to obtain the licenses that allow companies to operate in these countries are so restrictive that they are making it impossible for companies to join the new challenge.

Thus, in these countries, among which is not located, a situation of monopoly similar to the previous stage before the postal liberalization is taking place. In addition to affecting companies, the client does not have a competitive and real framework, since the offer of postal operators is still limited.

Likewise, ELMA members have presented the sector’s data in each of the markets. After the analysis of these data, it has been shown that in the sector of mail and direct marketing is still in line with most countries. At the meeting it was found that has 17 million mailboxes, but only 5,000 million pieces are distributed per year, representing a turnover of 120 million euros. Faced with this situation, Italy has 28 million mailboxes, in which an average of 8,500 million pieces are distributed per year, with a turnover of 213 million euros, much higher than that achieved.

If we compare the market with the Dutch one, at the head of the direct mail and marketing sector in Europe, the figures speak for themselves: in the Netherlands there are 6 million mailboxes, and 15,000 million pieces are distributed each year.

Given this situation, Eduard Quintana, Vice President of ELMA and President of Traycco, says that “the sector in has incredible potential, but there is still much to do to get closer to the reality of other countries such as the Netherlands.”