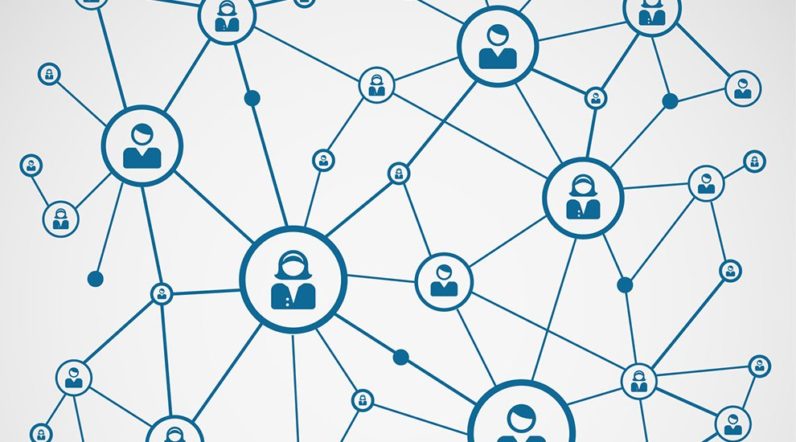 To obtain a commercial advantage, Wall Street merchants are using intelligent software to monitor and decode the words, opinions and delusions of everything that is published on social sites such as Twitter.

Human reactions and emotions have always moved markets, so measuring the mood of the masses online can be as valuable as tracking prices or interest rates. The new trend of Wall Street to decipher if the population and public investment are in a positive or negative state, is to analyze millions of tweets in real time, and all the content that exists in social networks.

The online monitoring of social networks is becoming an indispensable tool for all, business leaders, banks, merchants, etc. The objective: to gather information about the market that comes from untapped sources.

This emerging tool works in a simple way. If we share our state of mind on Twitter, Facebook or other social channels, Wall Street will know it by having programs capable of obtaining that information, decoding it and transforming it into useful data for them, taking advantage of the information in a unique way.

The value of the conversation, tweeting and actions taken together in all social media, have grown stronger since last fall when an academic study from Indiana University found a correlation between the collective mood of millions of people identified by tweets and the direction of the Dow Jones index of industries.

“We are in the initial stage of a gold rush,” says Johan Bollen, a professor of computer science at that university and co-author of the study that links the measure of mood on Twitter with the performance of the stock market. “If they told us 10 years ago that this information would be available, we would have said it was science fiction. We know that emotions play an important role in markets, “adding that” the analysis of millions of tweets is similar to a large-scale emotional thermometer for society as a whole. ”

This type of digital surveillance is, according to Popular Mechanics magazine, one of the “20 technology concepts we need to know for 2011”. It states that “there is a lot of noise in the rich digital world of data, which makes it more difficult to discover the relevant information. But he stresses that a new generation of software is changing the focus of that data to another one called “events,” which would be the same as saying what is happening right now. ”

The measurement of investor sentiment is used by financiers as a tool to guess the direction that will be taken in the future, but now, with the rise of conversations and traffic on sites like Twitter, Facebook or YouTube, it has been created a new data warehouse, now massive, where everyone tries through machines, decode the information and take advantage of the advantages that it offers them.

Adam Honoré, research director of Aite Group, explains that this data is usually the unstructured, the ones that are not usually interpreted, the qualitative ones, and knowing them implies knowing the mood of the people to make an investment, a purchase, or any another action “We are talking about a competitive advantage,” he says.

Now, how accurate can it be? Bollen Paper conducted a study with more than 9.6 million tweets, asking if the mood of the public could predict the price of the shares and for that it used two measuring tools: one that measured if the tweets of the day were positive or negative, and another that measured the moods of the people who launched the tweet, classifying them into six terms: calm, alert, safe, friendly, vital and happy.

The surprise was the rate obtained as a conclusion, since it had 87% accuracy when predicting stock prices (for three or four days after presenting the mood of the people).

How can it influence? “If 100 million people are getting nervous, they could affect the market,” Bollen sentenced.

The data that the surveillance program moves detects the change in the tone of the messages according to a specific population. It also detects rumors and leaks of negative information, in addition to quantifying up to 400 different feelings, such as optimism, anger, tones, uncertainty or trust.

One of the many examples that we found happened in the spring of 2009 made by the Peterson fund to know if an investment in AMR, the American Airlines parent company, could be profitable. After reading correctly the feeling of the population in the midst of fears of swine flu with the software MarketPsych, the fund bought AMR at $ 4.81 a share, and a week later sold at $ 5.95, when the fear subsided . “It was a viable strategy for us,” says Peterson.