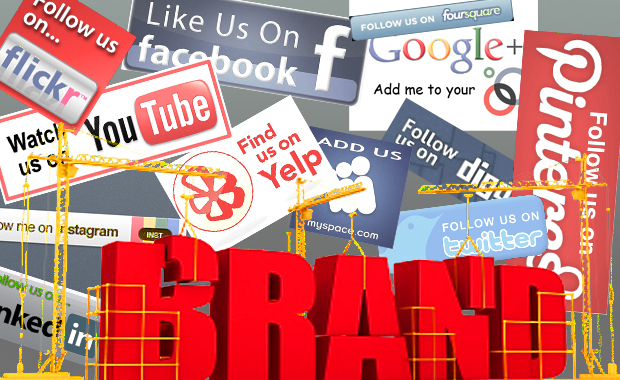 What are the reasons that lead us to press “Like” on the page of a trademark on Facebook? There can be many: from the mere sympathy for the product they offer to the prescription of it by one of our digital friends. But I think there are four points that lead us to follow something in social networks and can be used by brands to gain followers. Of these, some are strategic issues that virtually any brand can apply.

There has been a curious category for a couple of years in this of the followers in social networks. I would define it as the fighters, those who daily surf through a select catalog of profiles and pages on social networks where they know they can get special offers. Pages like Groupon or Ofertix have promoted the offers on the Internet quite successfully generating this “profession” of hunting games, and we know very well that the free moves mountains when you try to generate activity on social networks.

Get help and technical service from the brevity of Twitter or from  the social fabric of Facebook Facebook  can be one of them. Perhaps the microblogging platform has a limited space to solve complex questions and serve the client as it should, but the platform’s dynamism and virality make it the ideal service to achieve results with the shortest possible time. A good example of this is @XboxSuport, profile of the Xbox 360 console for technical support.

Being a console that has suffered major technical problems during its first years of existence (three red lights, common among the players, indicated hardware failure in the system and the downfall of Microsoft), the firm soon began to offer support through Twitter with brief but concise messages , published quickly (enough per hour, it accumulates 450,000 tweets) and available to the player. A good way to “wash” your image before the disasters of the three red lights.

Belonging to a group can also be a more than solid reason to click on “Like” . Here come into play aspects that transmits a brand as its values and that the consumer makes its own. There are many examples of groups that are formed around a commercial brand. The clearest is found in sports teams such as Real Madrid, which as an international brand has more than ten million followers on Facebook. Nothing better than soccer fans to talk about belonging to a group.

Finally, the opposite effect may also occur: that the Internet user becomes a follower of a brand because their personal values are being reflected in it . Greenpeace knew how to take advantage of this trend. The same happened with the mythical campaign ” This should be fixed by those who screwed up “, which by ceranía and social context became a successful counter-campaign generated spontaneously.