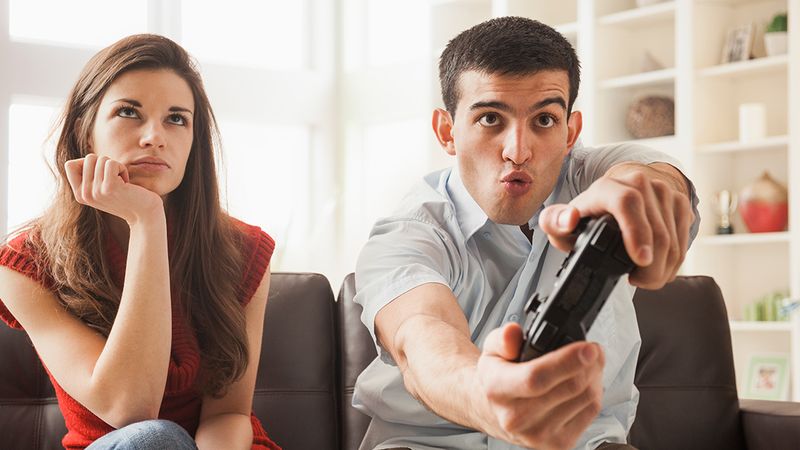 According to the recent report by Jacobs Media “Marketing for men”, these are not easy prey when they have to make purchasing decisions, an action they carry out every day, even though it is women who continue to have greater decision-making power.

When purchases are large, 59.1% of men considered themselves as those who had the exclusive decision on what to do, compared to 55.7% of women.

Even for the smallest items (less than $ 500) such as clothes, electronics or entertainment, 69.2% of the men were the only or the main responsible. This is less than 72.4% of the women who said the same, but it is still a great response.

Around 3 out of 10 men are single, becoming the only one to make the decisions of each purchase, but the remaining 70% that is in pairs also has a great influence. Meanwhile, 90% of women reported that their partner was just as important as them when buying expensive items.

While men can share responsibility and make purchasing decisions like women, they buy differently. Research is the main factor in buying men, while women tend to buy more on impulse.

As for coupons, it is not exclusive to men, although almost a quarter of them use them frequently and another 45% said that “from time to time”.

“In the 21st century, men are becoming a very valuable component in the marketing mix. They make purchases on their own and have a significant input into the decision-making process in most households, and single men are an extra, “said Paul Jacobs, Vice President of Jacobs Media,” making it necessary for agencies stop limiting their sales opportunities due to stereotypes that are not relevant today, “he added.

However, advertisers may be doing just this. A study of Yahoo! It showed that men felt ignored by advertising despite their growing role in home shopping. Sellers will have to pay attention to something more than women to influence the buying decisions of the family