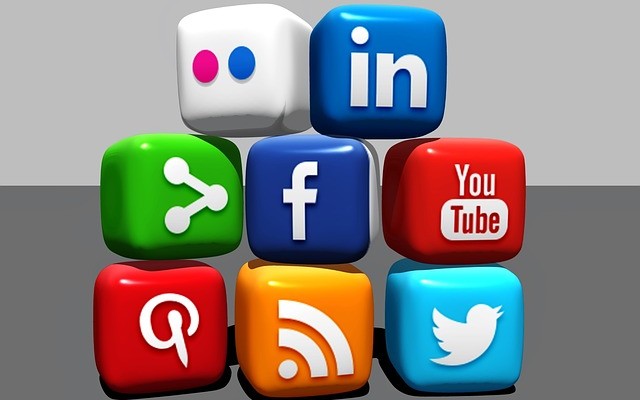 The importance of these ads have in total ad spending is already quite remarkable. According to a study by eMarketer, at the end of 2014 10.5% of total online ad spending in the UK will be allocated to ads on social networks. The figure is impressive not only for itself but also shows an upward trend. Faced with the weight in previous years of advertising on social media, this year its weight on the total will grow by 4.2 percentage points. In addition, total ad spending in social media will rise by 50%.

British figures are merely an advance of what will be – or already – advertising spending in the rest of Europe. Social networks have increasingly more users and are increasingly courted by brands to win consumers. The average spending per user British companies in ads social networking is already, in fact, of 23.24 pounds, about 29.6 euros. EMarketer estimates suggest that the figure will be surpassed in the near future: up to 2016 per user spending will grow “double-digit” and get reach the average 36.49 pounds.

In that account, of course, not the expenses that may have to incur brands to reach users of social media by other means are incorporated. That is, in those 46 euros only take into account the purchase of advertising space on social networks but not the work of their community managers.

Advertising spending on Facebook also has another side, taking into account the comments that have been made throughout the year by different analysts and companies. Changes in the algorithm of the social network have been numerous during 2014 and achieved, for brands, reduce visibility updates organically.

Facebook explained, as complaints from companies that use the network increased, which is a result of increased users and information. That is, now that users are more and therefore have more information that you can access the Facebook algorithm has to prioritize those updates that interest them and that often those that get greater engagement on their part. In that list, companies are at lower within the range of interest positions. But taking into account the prices of advertising on Facebook have gone up, there are few who view with suspicion the new situation.

Anyway, the future is quite bright in terms of revenue for Facebook: in 2016, a tenth of what companies spend on online advertising will go into its coffers.

Meanwhile, Twitter has a more discreet figures, although the weight of the British market within their accounts overall results is very important (12.9% of revenues via Twitter ads are British). The company 1.3% of what is spent on online advertising in the country during the year will be.

The weight of social networks in the advertising market is an element to consider. The advertising market in digital format in the UK moves, according to figures from eMarketer, 7,250 million pounds, which is the amount that will close the year. To change are about 9,250 million euros.The total will be spent also higher than last year. According to estimates by the consultant, will grow by 18%.