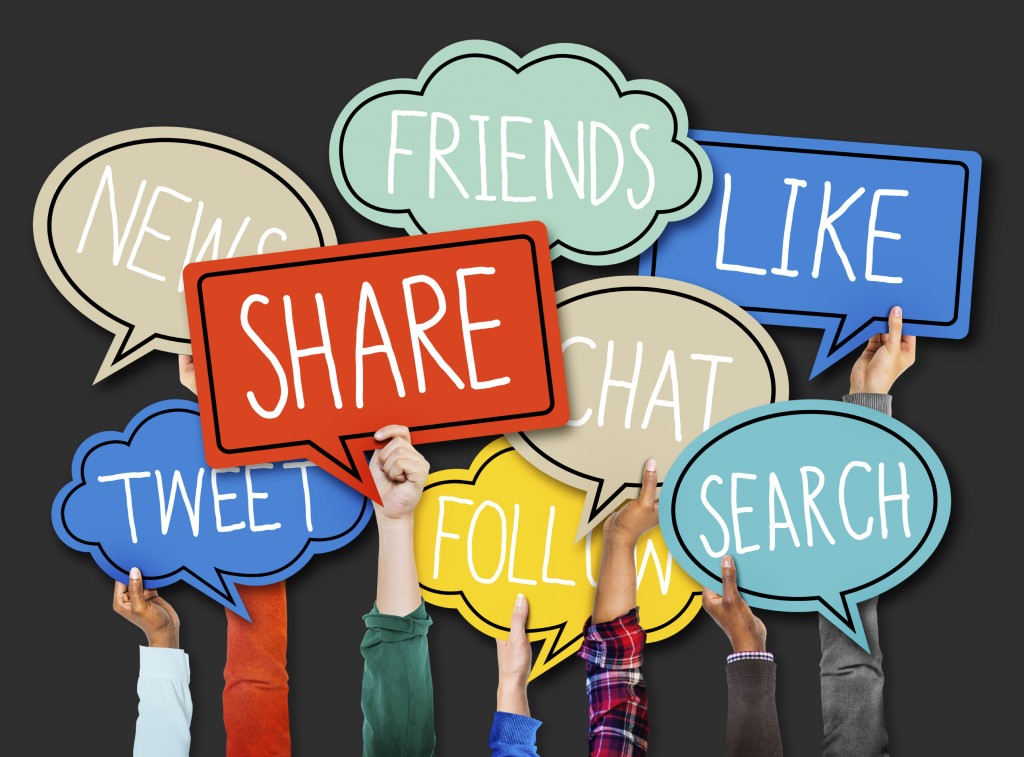 A recent  article  entitled “Will the Social Media bubble explode?” Addressed a particular vision of this phenomenon, questioning its future and highlighting a certain danger for its proliferation and survival.

Independently of the obvious freedom of expression that we all deserve, I would like to point out some things that I have put in common with true references of the Social Media panorama, and that they think in the same way that I do.

It’s hard to assimilate that you want to make a parallel between the value of Facebook’s actions with the power of social networks, justifying at the same time the stagnation in the growth curve of users of the social network giant, with the loss of interest by them and forgetting completely what is called “platform maturity”. Especially in developed western countries.

It is a mistake to permanently confuse the medium with the message and forget to mention the astronomical growth of specific social networks like Pinterest, Instagram, Linkedin, etc.

Beyond the figures presented by various independent studies, which say that about 40% of SMEs have achieved a customer through social networks in 2011, I would like to remind you that the same has happened with each and every one of the tools and Internet platforms (banners, seo, blogs, etc). Each and every one of them have had on their back the undertakers on duty. And I, who worked 18 years ago in this, I see them every day with better health.

The problem lies in that many companies and people have entered the social networks with the same lightness that a blog has opened. Without marking a strategy, without defining objectives, and what is worse, without dedicating the slightest recourse to generate content of interest to its users.

At the moment they realized that these tools do not work by magic, and all success or failure depends on the involvement, differentiation and creativity put into them; they flee in terror to listen to new improvised siren songs that sing to them how, playing three buttons, they will be able to sell three times as much as they sold yesterday.

The social media does not have a bubble. Because there is no bubble in the way you communicate. If Facebook goes bankrupt, if Twitter closes, if Pinterest stops liking; there will always be a platform that replaces it and from which the companies; and especially SMEs, can take advantage to communicate with their customers.

The sooner people realize that social networks are communication and not technology, the sooner they will assimilate that there is no turning back on this path.

Bubble were the value of the shares of Groupon and Facebook; artificially inflated by the voracious appetite of some speculator. But from there to confuse that with the death of social networks, there is an infinite space full of new possibilities of communication with your current and potential clients.

That you put everything of your part to take advantage of them, it is only your decision.