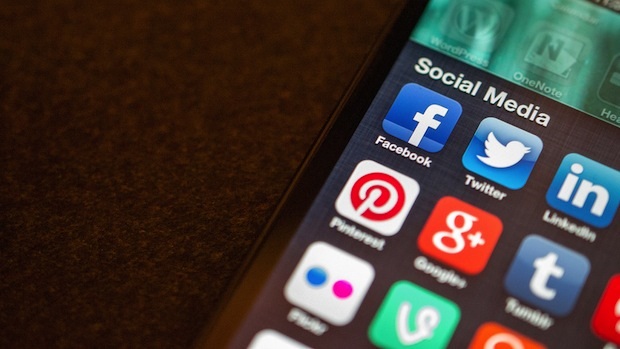 The marks are still answer your customers on social networks. According to data obtained by PuroMarketing first hand through an online survey of its readers, only 3 out of 10 I got a response in less than an hour, while a similar percentage expecting a reply was that never came.

The survey reflects the views of more than 5000 users PuroMarketing, recorded during the last half of 2013. These figures do not but note the lack of interest from brands to cater to their customers through social networks.A sad reality that contrasts with the demand for the latter, who increasingly turn to measure online media for a quick and effective solution to your problem.

Data released in mid-December at the Sprout Social Index indicated that in 2013 marks registered up to 175% more requests than the previous year;which has completely overwhelmed their ability to react. Thus, 80% of customers remains unanswered, reversing in frustration and loss of confidence in the brand.

Much remains until the marks truly use social channels as a tool to serve their customers effectively. Data released in August by SocialBakers also appeared from deficiencies in customer service through social networks by enterprises, indicating that they were responding to little more than half of the requests in Facebook, where average response exceeded 13 hours.

Inevitably, given the increasing number of requests, the reaction times increasingly expand more. PuroMarketing data indicate that 21% of customers received their answer more than one day after trying to contact the company through Social Media. A period should be shortened to a maximum of two hours; an acceptable time, considering that the immediacy is one of the main features of social networks. According Loudhouse, that 64% of customers expect an answer to your requests in real time. In general, the speed of response and resolution capability are prerequisites demanded by customers (89%).

Social networks can be an effective tool to deliver effective customer service in a timely manner. This requires that companies bet on the formation and development of a skilled department to respond to their customers through these means, equipped with the appropriate tools and resources.