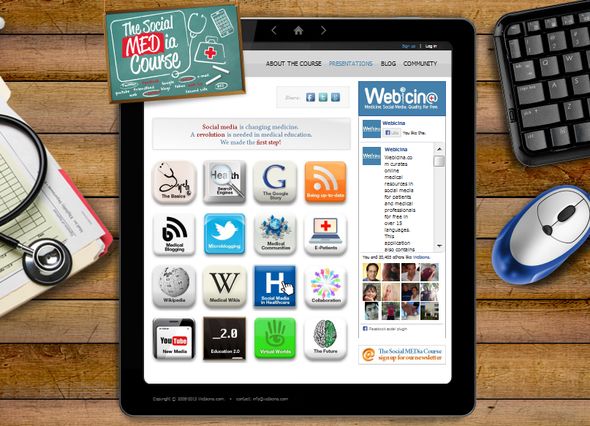 The automotive sector shows a particularly active presence in social networks. According to the data of Reputation Radar, we have what brands stand out on the major social platforms.

BMW dominates on Facebook. His fans figure exceeds 14.5 million followers. Definitely a great mass. As we have seen, their profile based feeds images and experiences with brand models today, tomorrow and forever. On the wall it is possible to find the most futuristic designs to those classics that make us homesick, appealing to our most emotional part.

Next in order of importance Mercedes Benz, with more than 11 million fans and Audi (7.3 million), close to Nissan (7.02 million).

But not only fans a social profile feeds, but the relevance in the online medium is measured in terms of engagement and interactions. In this respect, none of the above marks between the first 3 appears. In this case highlights Aston Martin, with a commitment fee of 0.89% fans. Then we find Maserati (0.77%) and Toyota (0.73%).

As for the number of followers on Twitter, we find first to Audi, who over half a million followers, namely 525,140 at the time of writing this article. Second appears Lexus, with 100 thousand followers less, followed by Ford, who has over 300,000 followers. As you might expect these big numbers are not synonymous with success on social networks. What Radar data indicate that Porsche Reputation is the auto brand that best connects with your community on Twitter, with a rate of 56.83 engagement. Then appears BMW, who clearly does better than Facebook (49.15%) and Lamborghini (48.59%).

If we analyze the social activity on YouTube of these large firms are the engine that Audi also emphasizes pro have the largest number of subscribers in its channel, with a figure of around 400,000. It is followed by BMW with 289 thousand subscribers and Chevrolet, who owns nearly 250 mil. Moreover, among the brands that have higher amount of uploaded videos we are Toyota (2,332), Nissan (1,464) and Ferrari (1343), reflecting increased activity and concern for keeping alive the channel and deliver content frequently.

Instead, the ranking of the channels that have the most views is quite different. Is led by KIA (71,317), who is not among the brands with the highest number of subscribers, or posted videos. Among the 3 companies greater engagement with BMW (61,142) and Toyota (53 453) appears.

As you can see, success in social networks does not depend on the number of followers, but their ability to generate interactions and create a strong community on the brand. Being a leading brand in the offline medium certainly helps, a result that can be seen in the large number of followers but without engagement, everything is nothing.