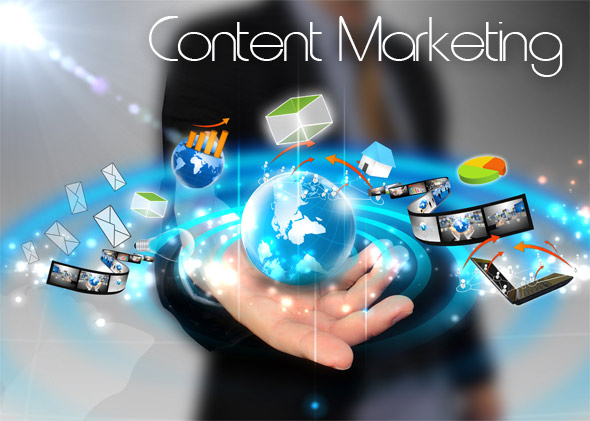 Content marketing has recently been the focus of many marketing departments of companies, and a new study by the consulting firm Econsultancy comes to confirm that priority. When asked about 3 priorities for 2015 within areas related to the digital world, 39% of digital internal managers mentioned content marketing, 10 points above 29% last year. Along with content marketing, the optimization of conversion rates (39% from 34% of the previous year) and the participation in social media (38%) were at the top of the list of priorities.

Targeting and personalization, a new option of the questionnaire this year, is also at the top of the priorities of those responsible for marketing, with 37%. Some areas have lost interest, although they still play a significant role among the priorities, such as optimization (31% from 39%), brand building / viral marketing (26% from 32%), video marketing % From 21%), and social media analysis (9% from 19%). Connected television, a new option for this year, did not get any votes.

The Ecoconsultancy study entitled “Quarterly Digital Intelligence Briefing: Digital Trends for 2013”, developed in partnership with Adobe, also asked suppliers for their opinion. Agency responses agreed that content marketing will be at the forefront of this year’s priorities (38% this year compared to 21% last year), but were still much more optimistic in the optimization of the mobile , Placing it at the same level as the previous one. Agencies appear to be less interested in a number of other areas this year, such as online and offline data union, brand building and viral marketing, as well as content optimization.

The 8th Digital Intelligence Briefing quarterly is based on a digital online survey in which 700 companies (53%) and agencies (47%) participated in October 2012. Sixty percent of the interviewees are based in the United Kingdom, 42% are focused on B2C, 32% on B2B, and the rest share both elements.