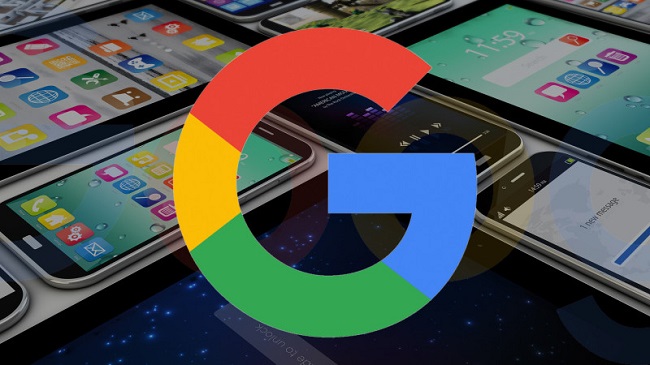 Google has managed to get more than half of the $ 8.8 billion spent globally on mobile internet ads this year, boosting the company and managing to control about a third of total global spending on digital advertising, according to the data Supplied by eMarketer with the world’s leading digital and worldwide advertising revenue figures in leading companies.

Until now, eMarketer had analyzed the US and UK markets, as well as the revenue volumes of companies such as Facebook, Twitter and LinkedIn.

Facebook, having managed to reach almost 500 million worldwide revenue in mobile advertising in 2012 and that in 2011 its income in this contact were non-existent, are expected to grow by up to 333% reaching 2 billion dollars in 2013, Accounting for 12.9% of the world’s net mobile advertising market.

Google continues to reign supreme in all digital platforms, not only for its control of the North American market, but also worldwide. The global giant achieved net digital revenues of $ 32.7 billion in 2012, equivalent to 31.5% of total digital advertising spending last year. This year, Google will increase its revenue faster than the global market thanks to YouTube monetization and the rapid adoption of mobile advertising, which will lead the company to increase its global digital market share, according to eMarketer.

Facebook achieved the second position in 2012, with 4.28 billion net of digital advertising revenue, representing 4.11% of the world market. Your market share will grow to 5%.

Overall, eMarketer’s forecast of increased digital advertising revenue at major companies indicates that online advertising spending, such as mobile advertising, continues to consolidate among the world’s top advertising vendors. In 2011, eMarketer estimates that 55.59% of all digital revenues worldwide went to companies other than the big names (Gogle, Facebook, Yahoo, Microsoft, IAC, AOL, Amazon, Pandora, Twitter, LinkedIn). By 2013, this percentage will be reduced to 52.28%. EMarketer believes there is enough space for many other players to appear and gain significant market share