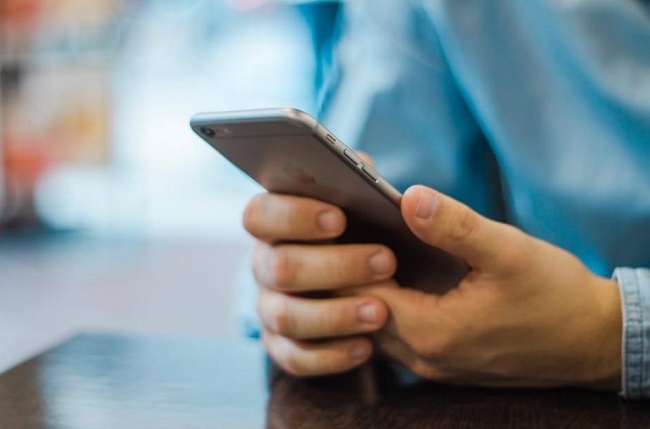 It is expected that in 2018, 2 out of 3 internet users in the United States have registered a social profile. The 2.0 world is a medium where companies have been completely dumped; Most of them use social networks to manage their online presence, in their intention to be wherever the customers are.

The survey conducted by Strata shows that in the third quarter of the year, 91.9% of respondents use social networks. 82.4% of US agencies recognize that it includes Facebook in its Social Media strategy. A percentage that far exceeds the actions in other social platforms, such as YouTube, where less than half of the companies (41.9%) are present, Twitter, which only registers a third of the activity, or LinkedIn, Who is present in the shares of Social Media for a quarter of the brands.

Other social networks that are climbing positions are Google+ and Pinterest, who registered an important growth, constant in the last quarters. To the point of being at the same level as LinkedIn.

For its part, a study signed by SocialVibe emphasizes the need to have an appropriate strategy on Facebook, as well as take advantage of the potential of Google+ to develop an appropriate presence in Social Media. This company claims that in October, 77% of American Internet users turned to Mark Zuckerberg’s social network to connect with their favorite brands. Facebook is still the most commonly used medium for users to interact with brands. By far, 14% went to Google+, 13% to Youtube and a scarce 6% to Twitter.

Strongmail indicates that the brands will continue to bet on Facebook, although they also intend to diversify their strategy and strengthen their presence in other channels. 40% of top executives at the global level plan to focus their actions on this social network, while Pinterest begins to make room in the strategic planning of Social Media, getting support from 15% of the brands. However, Twitter, it hardly maintains the investment, decreasing slightly with respect to the current exercise.

Good news is the greater interest of companies in knowing the customer, and measuring the outcome of their investments, over the next year. 27% of the companies surveyed in the Strongmail study showed their interest in investing more resources in solutions to improve social media management, and approximately 15% their concern to listen to the audience. It seems that companies are becoming aware of the importance of listening before speaking … an essential practice to develop an effective strategy in Social Media.

The priority activity is interaction. The main value of this medium is bidirectional communication, a phenomenon that must occur every moment. It is not understood a social profile where the members of the community that integrate it do not share information, enriching it with a personal contribution, which in turn generates new comments, and so on. One of the main objectives of companies in this area is to generate an integrated community around the brand, where the engagement is fostered and fructify a solid relationship for mutual benefit.

Content is the official currency of exchange. The wealth of a company in Social Media is measured by the amount of quality content that it is able to contribute to its users. That wealth in turn generates engagement, tightens the bonds between the brand and its community and attracts more and more users, who want to know that content and enjoy sharing it.

The customers themselves have the answer

We are aware that we need to generate engagement and create relevance. For it is most effective to know how our customers think, be able to find out from his words what their true interests, needs, and what market trends. The main thing as stated Adriana Noreña, Director General of Google for Latin America, is wondering who is really listening.

“Nowadays the audience is flexible and although the publicist imagines a target as the recipient of their messages, it is possible to take the surprise that the receiver is not the expected. We must evaluate if the perceptions and assumptions coincided with what finally happened, and finally acting on what worked.The key is to respond by taking advantage of the strengths, and eliminate what did not turn out as expected.The result will always be a better product, which has evolved from the initial idea.A campaign can feed back From their own results, and the end product will be much more fruitful.”