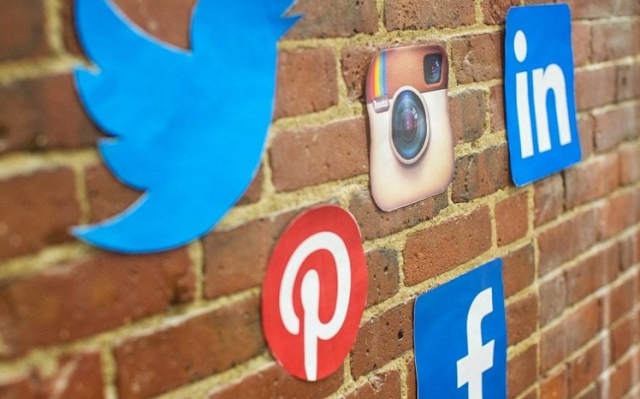 The Social Media train traverses the life of brands over and over again with an intoxicating and seductive power, difficult not to succumb to the siren charms of the recommendation and the viralization of the users even more adding a picaresque as is the fake Socialization and humanization.

Most brands do not want their services, products or their own identity to be molded by their consumers as a clay that can reach great beauty thanks to human interaction and that gives an incredible essence that makes the union between brand and Consumer through the positioning on the emotional map.

To offer the brand in social networks, is to allow the user to knock down the cold door to enter the process of conception of the product or service in search of a common welfare that a great brand is not willing to allow that is why it begins to develop the Social Media Washing.

What is Social Media Washing? In two words “False Interaction” is a social face-lift, the cold door still exists, socialization is non-existent for these brands, the only thing that matters is that you follow it and they bombard you, they talk about the great services and products that They put at your disposal but establish a barrier of superiority where the user is able to probe.

Social Media Washing brings with it a negative social media noise, the power of the user in social networks is greater than a cold door, it has broken the fear to face the big brands, the social echo is composed by a great loudspeaker with which Today geographic barriers do not exist, the bonds of socialization are unstoppable travel at the speed of light and when a user detects a social media washing will make him pay the brand very expensive.

The reputation, brand image and prestige of a brand can disappear by the blow of screens, with a simple interaction and its subsequent viralization will check a brand, all for pretending a existence in social networks as a step of humanization with the user, A social crisis can bring down giants like David to Goliath.

Being in social networks implies a continuous feedback with the consumer, an interaction, a flow of information, moldable contents and loads of essences, allows a brand to conquer the emotional map of the consumer, to create the engagement with emotional branding and to raise the top of Mind, spontaneous memory, which many companies would pay if they knew the formula to make it grow in the mind of the consumer.

Practicing Social Media Washing is to show the lack of humanization and socialization of a brand that only seeks the common benefit without taking into account the consumer. Sooner or later the social face-washing chess game will go into check and the negative social attack will be unstoppable.