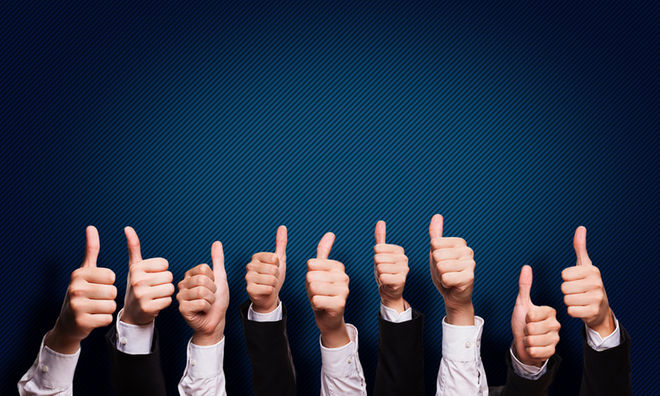 That the crisis management has become the main workhorse for business, it is a reality we can not doubt. Who has not heard frightening stories about companies that mismanaged their mistakes and criticism of them derivatives and were expelled from the social paradise?

Yes, there is no doubt that in a world of increasingly demanding consumers and with – each time- more options to choose from, given the fierce competition at the present time, transparency and pre-planning of the most efficient actions to prevent or stop in time, negative comments about our brand is simply indispensable.

And talk about proper prevention or crisis management, we can not stop talking about Twitter. At the time current social communication platform more relevant in measuring the social influence of brands. But what are the key issues to consider and act upon the reputation crisis? The following are some of these aspects that are worth noting and always have to keep in mind.

When a fire explodes on Twitter as a result of adverse criticism or consumer feedback, we face two realities; one of them is that the fire is caused by a Troll that seeks to minimize the impact of the brand in the market and the other is the staging of an area of our process is not working, resulting in poor service customer, and consequently the possibility that negative opinions and criticism begin to be increased through such means.

Clearly the management is different in either case, but we can not forget that Twitter what prevails is empathy. We seek social relationships, emotional bonds that, thanks to the dedication and perseverance, transform our customers into “unconditional” unconnected with empathy, brusque response is one of the most frequent causes of expulsion from the universe of “re-tweet “.

The law of silence solves do not promote

Sometimes we can be criticized and indiscriminate attacks. At this point it is important not to lose the overall approach to the problem and try to turn wick. It is best to keep track of the situation without acting rashly and assess whether the negative effects can produce a snowball effect, or fade away without creating greater evils. In the latter case sometimes it is better to opt for the law to impose silence, as in so many other times, otherwise the situation can generate acquire a greater dimension and importance.

This is perhaps the most complex to avoid. It is not a minor issue that the universe of social media is moved by emotions. Through them and the impact it is that the link is established with customers. It is true that at first, keep temperance, take time and analyze the situation before giving an answer, it is much more efficient and reliable than rushing. There are many brands that have been affected by an incipient crisis caused by a dissatisfied customer who have come to lose total control of their reputation for not taking adequate time to respond effectively.

Twitter is information circulating without limits, real-time, constant interaction, dynamism, dialogue … the same way as in the real-world relationships, sometimes … bite your tongue before answering, it gives us time to solve any critical situation and transform it into a stronghold.