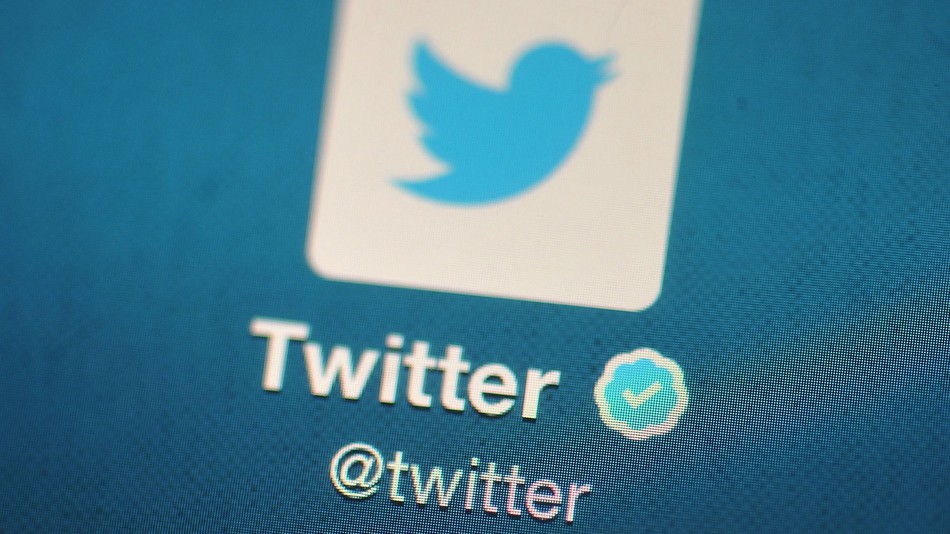 Several years ago words such as Twitter, Tweet, Hastag or Retweet were part of a vocabulary reserved for experts in the field of social media and social networks. Today, it is difficult to do something as usual as watching television or walking the street without hearing something related to Twitter or a particular hashtag.

The truth is that thanks to its more than 140 million active users, who produce more than 340 million tweets per day, Twitter l apopular social network of micrologging, has firmly established itself as a key player within the social space, Something in which brands also agree.

According to the report made by Buddy Media and Booz and Co., 77% of companies see Twitter as one of the three most important social platforms. The research also reveals the importance of this social network as an amplifier of the messages that brands want to spread. In fact, 78% of the “engagement” of a brand with its users is given by the retweets while the responses to users as a basic form of communication only achieve 22% of “engagement”. In addition, the truth is that Twitter achieves much more than communicate within its social network thanks to external links, which make users surf not only on Twitter but throughout the Internet.

As in the rest of social networks, being in them involves more than just posting content and expecting something to happen, being on social networks means knowing when to upload a tweet, what to tweet and also how often to do it. Taking all these parameters into account, Buddy Media decided to carry out an in-depth report on the Twitter phenomenon called “Strategies for Effective Tweeting: A Statistical Review”.

In it we find some very interesting data, such as differences in the use of social networks Twitter and Facebook, which are also the most important at the moment. Thus, we can clearly see how Twitter is more profitable tweet both weekends and working hours because it is when more results are obtained while in the case of Facebook the opposite occurs. Facebook increases the number of comments and shared pages by 17% while on Twitter it drops by 24% during the night and vice versa.

Regarding Twitter, the study also notes that the excess of tweets is very negative for companies since users do not support an excessive amount of them. Therefore, the recommendation is to plan the tweets, their number and position them strategically so as not to tire the reader. About the ideal number, there is talk of four or less per day. In addition, the report also talks about the famous number of characters in Twitter tweets since, despite the fact that the 140 characters that the social network allows have always been considered few, the truth is that there are too many for users, who consider the 100 characters the ideal number, are much more followed, commented and retweeted.

On the other hand, there is the eternal doubt of the companies. Do I add a link to my tweet to offer much more complete information? The answer is a clear yes. Tweets that contain links or external links receive 86% more retweets. Of course, when the links that are included in the tweet are broken or do not work is lost everything previously achieved, the user loses confidence in the brand and sometimes even stops visiting or follow it. Curiously, 92% of these silly mistakes are related to not having placed a space in front of the link itself, forcing the reader to copy and paste the address, an overstrain that displeases fans.

The use of the hashtag in the update that we have decided to carry out is also very positive to achieve a greater success of the brand. Even though it does not seem like something very useful or important, tweets with hashtags receive twice as much “engagement”. Of course, you do not have to go through, as you can put two updates per update, it is not a matter of filling the 140 characters of them. In fact, tweets with more than two hashtags lose 17% of possible retweets. If in addition to all this we add images to our tweets from time to time we will have much won ground.

Finally, although it seems silly, what works and with very good results to achieve a greater number of retweets is something as simple as placing the word retweet or RT in the tweet. The result is twelve times more retweets than without that seven-letter word or its acronym. Of course, if instead of putting acronyms we put the word alternating its characters with RETWEET scripts the possibilities can be multiplied by twenty-three.