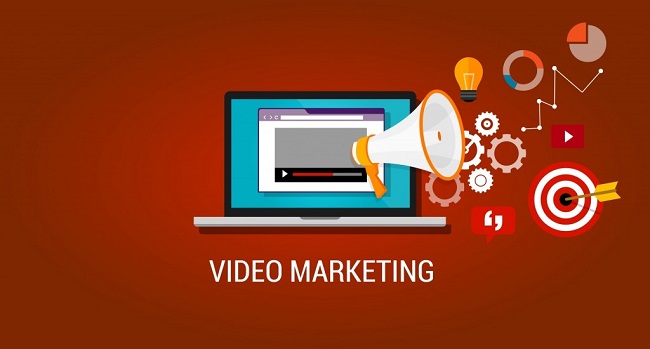 According to the new study by Kantar Media, 77% of brands focus their advertising strategy solely on national television, or in other words, 3 out of 4 brands still does not amplify the impact of their message with the help of online advertising.

Only 23% of companies take advantage of the potential of online video. Of these, 12% combines advertising in television with online video, while the rest focuses its strategy entirely on the online medium.

According to the study, the sectors most willing to use both the online video advertising platforms and the conventional television are the automotive and hospitality industry. 43% of catering companies broadcast their ads both via television and via online, A practice also adopted by a third of automobile companies.

For its part, 39% of companies related to internet communication and content generation use only the online solutions to broadcast their audiovisual advertising messages. They are closely followed by travel and resort companies, where 28% follow the same promotion strategy.

The adoption of new advertising channels by brands seems to move slowly but surely. According to comScore, in October Internet users consumed 11 trillion ads on online video platforms. This implies that 88% of users saw at least one online ad during that month. In addition, companies are reorganizing their budget, In order to embrace these new means as well. One-third of the advertisers surveyed for the study of Adap. TV indicated that it would reduce its budget allocation in favor of online channels.

Infoadex recently reported that advertising spending in September dropped more than 18% compared to the previous year, while online channels grew close to 4%. Decidedly, audiovisual content is the most demanded by Internet users, who also welcome advertising. According to comScore, 22% of online content consumed in October were ads. Possibly it is because in this medium the user has greater capacity of decision on the publicity that receives and the moment to consume it. One-third of the advertisers surveyed for the study of Adap. TV indicated that it would reduce its budget allocation in favor of online channels.