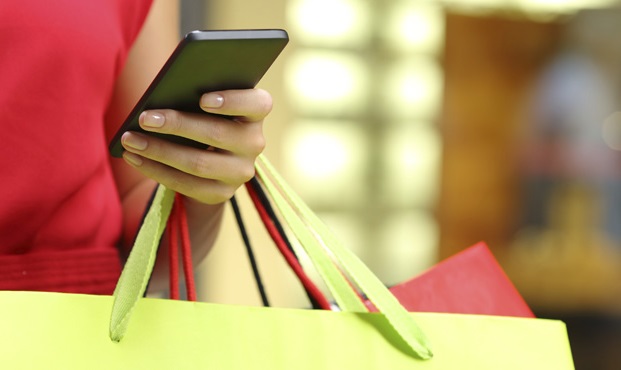 According to survey data, the value of these non-considered purchases can be considerable. 16% of them spent more than $ 500 in just a purchase, while 10% exceeded $ 1,000. Some purchases both online and in physical stores are recorded. The data show that the act of buying online does not necessarily affect these instincts. END_OF_DOCUMENT_TOKEN_TO_BE_REPLACED