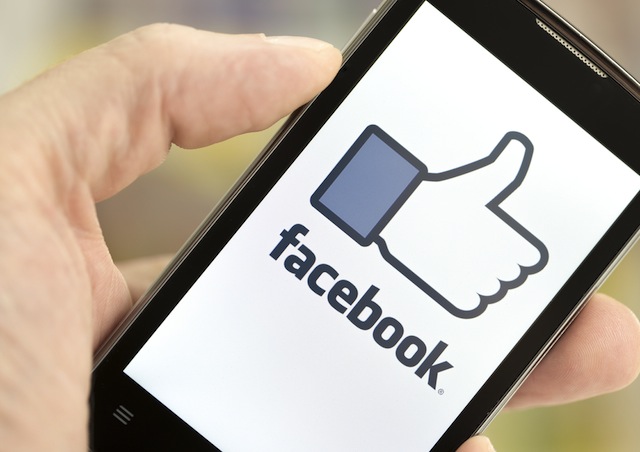 Part of the strategy of large companies in the Internet world is launching into the mobile market. Smartphones and tablets are becoming more mainstream, consumers spend more time with them and companies are therefore increasingly interested in using them as a key to reach them. Therefore, Internet companies are trying to position themselves in the market for mobile ads. And some are faring quite well: Facebook is the one who is becoming the most serious threat to Google in the field of mobile advertising and who just released financial results that point that goes in the right direction in this area.

The social network has already achieved quite remarkable strengthening of the volume of consumers who access their services from mobile devices. According to data just presented, associated with the last quarter of 2014, the social network has 500 million users accessing via mobile and only from that device. Given that total has 1.190 million active users, the number of mobile only consumers is quite striking. Arguably little less than half of its users access through one of those screens. END_OF_DOCUMENT_TOKEN_TO_BE_REPLACED