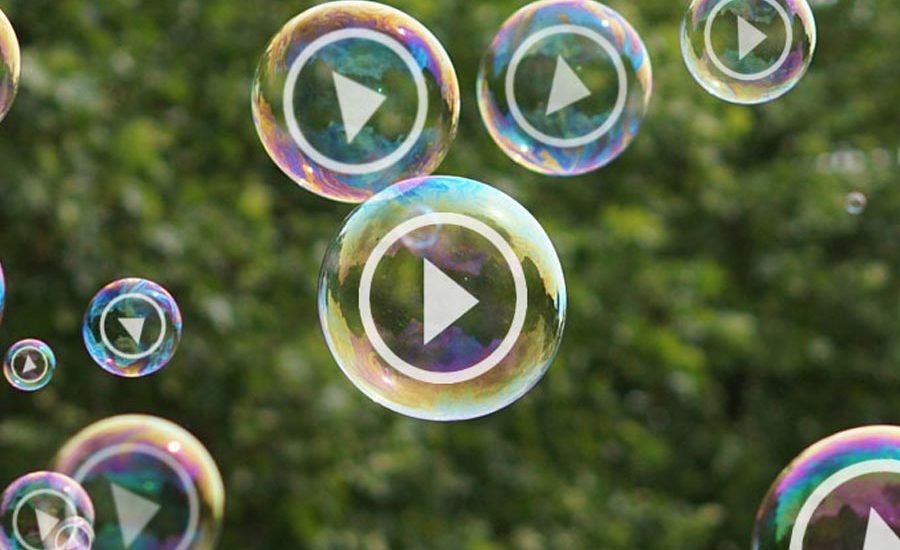 Online videos have undoubtedly become one of the biggest phenomena of the last decade of the internet. Specialized sites and portals like YouTube have completely revolutionized this new support and some data make it clear. During the past year 2011 broke the record of daily reproductions, surpassing the 4,000 million. At present, 72 hours of video per minute are uploaded worldwide, which has led YouTube to become the third most visited page in the world.

Undoubtedly, YouTube has been one of the great drivers of online video and the boom in producing content under this format is growing by leaps and bounds between all types of companies and brands. However, the proliferation of online videos, have also made them a format especially attractive to advertisers and not only through Youtube, but in all types of sites and media.

It is usual to access many online media whose audiovisual information is produced under this format, not without leaving aside the possibility of maximizing their profits and income through advertising itself. In this sense, Pre-Roll ads, that is, those that are previewed before the video in question, seems to have taken over this niche market.

However, the model presents some deficiencies or perhaps perhaps bad practices. And the more we defend the benefits and advantages of online videos and their advertising compared to traditional media such as television, it seems they are made to make the same mistakes as wanting to copy a model that seemed obsolete to take it this time to the Network of networks. That is, again the same problem; Advertising overcomes information and becomes interruption.

For the users themselves, the experience can become simply desperate. Having to delay the viewing of a video by the one who is interested, and having to patiently witness a series of advertisements without even a choice to ignore them. And not one, but two or three in many cases, not only prior to the content itself, but also as if it were an advertising pause, in the midst of the viewing experience.

It is not difficult to find many of these examples where to be able to see an informative summary is necessary to be submitted to blocks of publicity and announcements of 20 seconds each one.

It is true that sites like Youtube took a long time to find suitable formulas to monetize and monetize your business model. Nor is it that advertising is not present in any way. But what about the experience? What are the negative effects of such interruptions? How do the users react?

It is curious to note, as many media companies highlight the impact of this type of ads, highlighting a high number of views and clicks. However, the logical reality may be quite different if we consider the main problem. A large majority of such ads can not be omitted. The user must wait in many cases, an increase of the abandonment and even a negative reaction to the advertiser brands, besides causing a remarkable anger and anger that increases when these ads are chained one after another. It is the new fashion of advertising in online videos that completely breaks the experience and what we could well call it as pre-pre-roll advertising.

It is difficult to conceive it especially at a time when mobile technologies do not incite to offer more accessible and fast information to be consulted instantly and at any time. It may not be so much the problem of concept as of the way to exploit it or integrate it under abusive practices that end up having a negative impact on the users themselves. Do we want to go back in the middle of this new digital age to television interruptions?