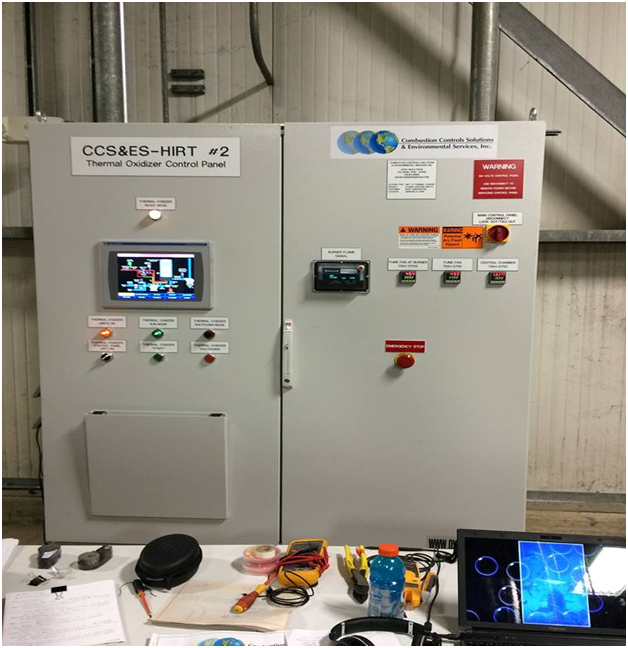 Electrical installations in workplaces, factories and homes have evolved considerably in recent decades. Their components protect us, our equipment and the environment. 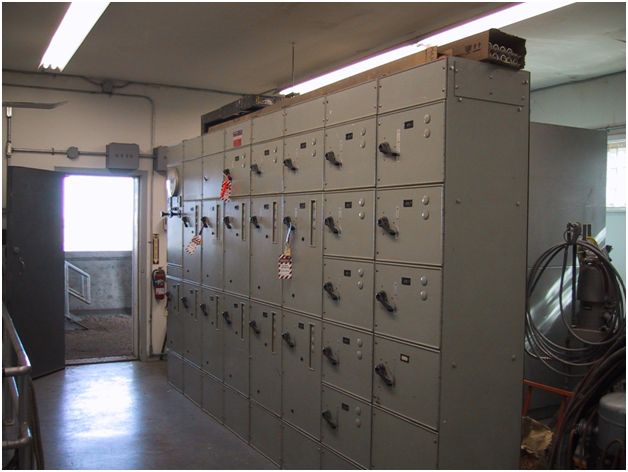 It helps to think of them as logic devices – if a certain condition exists, they switch a particular electrical circuit on or off. One example is a household breaker that flips when it detects a short, but many combined within a circuit can respond to complex circumstances in complex ways.

Control relays are the basis of electrical control components: they turn other devices on and off. The simplest has one pole normally open, that is, in an off position until a current applies to its electromagnetic coil, closing the circuit so current flows through.

A timing relay is a timer mechanism combined with one or more control relays. The movement of the timer opens and closes its relays at preset times or for preset intervals.

There are many variations on the timing relay (see the range at http://www.osmelectrical.com/), for example. An “on-timer” delays when it switches after its coil receives power, an “off-timer” delays when it switches after power to its coil stops, a “one shot timer” (or “interval on”) stays on only for a set time after being powered up, a “repeat cycle” timer switches between on and off after set intervals, or provides controls for you to set how long these intervals are. These are called “dwell timers”, because you set how long it dwells on or off.

Although building regulations do not prohibit anyone from changing a simple control component themselves, installations of many systems require a qualified electrician.

Electrical control components manufacturers also provide complex arrays of switches, timers and indicators, combined digitally onto a PLC, and the instructions for how it should operate are programmed in by connecting to a computer.

Although PLCs replace many components, they require additional skills to set up and are harder to replace than a single switch.