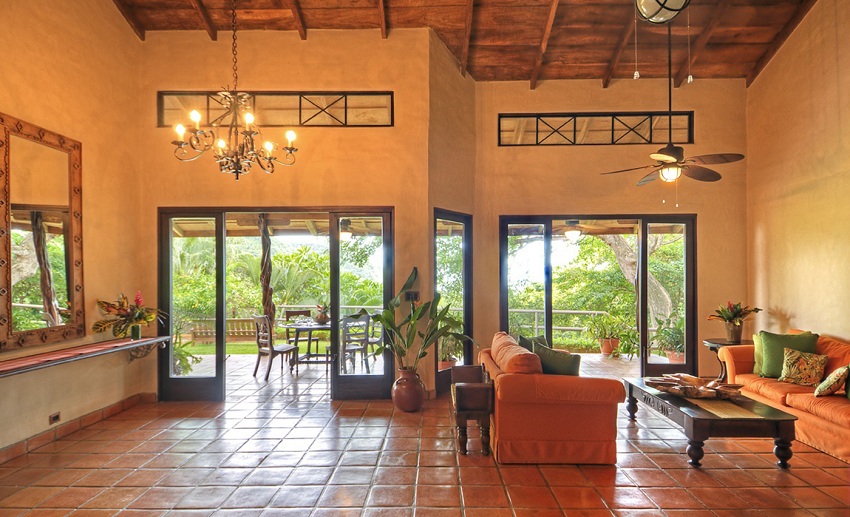 In the unlikely event of any of us ever hitting the jackpot in Euro Millions, what would you spend the money on? As proven by history, most people don’t tend to think too rationally when exposed to extortionate amounts of money so, instead of renewing your wardrobe or travelling the world why not blow all your money on something as irrational as the house of your childhood idol?

The only problem is, even with all that money in your pocket, you might still not be able to do it simply because the celebrities have their own secretive ways of selling their property.

Privacy, Privacy and Again Privacy
Why be so secretive about it, one may wonder. It’s not like those houses haven’t been snapped from every angle by ever-lurking paparazzi or their value scrutinized in every tabloid. However, there is still that little chunk of time in between them moving in and first getting snapped on their doorstep by a sensation-hungry photographer and, apparently, because of that they’re willing to go to that extra mile and keep their identities disguised.

Knock, knock…
So what’s the big fuss about? Celebrities, of all people, seem to have mastered the disguising techniques reasonably well, so could they not just pull another neon-coloured wig over their locks or a baseball cap over it? (I do catch myself wondering if there’s some class left in Hollywood)

Apparently, it’s not that simple as the real estate market turns out to be one of the few places where it’s considerably hard to keep your identity anonymous – even for the rich and the famous – hence they seek more radical steps of doing so.

VIP Only
Back in the days, methods like word-of-mouth exclusive listings seemed to work quite well, but as more and more celebs are struggling to sell their property, like Pierce Brosnan, Christina Aguilera or 50 cent, this can be harder to do.

Some blame the estate slump or the eccentric tastes (a mini-bar in every bedroom, *cough-Britney Spears-cough*) or it may be just the fact that the rich and the famous want to be the initial inhabitants of the house they’re buying.

How it Happens
First and foremost a challenge for the stars is to find a non-traditional capital source – not mortgage otherwise their identities are instantly given away – to fund their own enterprise. Then they pick a trustee that would publicly look after the transaction. Celebrities like Madonna, Meg Ryan, Randy Phillips have sold their properties exactly like this through “pocket listings”.

However, when those methods don’t work, estate agents are still ready to go to great lengths to protect their client’s privacy, such as hiding details through incomplete or inaccurate information in the listing, a fake house number or posting completely unrelated pictures rather than the house image.

This can be reminiscent of the bad advertisements on Gumtree or Craigslist, which makes you wonder whether they’re actually trying to sell house online or just use it as an excuse to showcase their pets, poster collection or worse – themselves.

So, if you were to win those millions whose house would you buy?