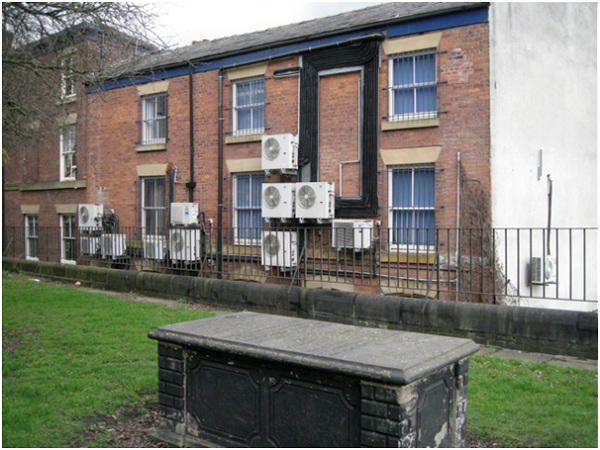 After a colder than expected spring, the UK is due some warmer weather, with the summer already delivering warm sun and clear skies for many parts of the country.

Some experts are predicting that things could really heat up in 2016, with the suggestion being that up to three months of exceptionally hot temperatures are on the way. The national record of 38.5 degrees Celsius might even be broken between now and August.

It is perhaps because of this that sales of air conditioning units, ducting and air management systems have continued to grow.

While globally the air conditioning market grew by just seven per cent last year, in the UK the housing boom in London helped to push sales up by 22 per cent.

Although new builds are undoubtedly contributing to this rapid expansion, plenty of people are looking for budget options that will keep the impact of a heat wave from disrupting their summer. And as a result, officials are advising homeowners to paint their properties white to reflect much of the heat and keep the interiors cool.

Of course with more people seeking air conditioning in Belfast, Bristol, Birmingham, Leeds and even Edinburgh, the decision to acquire affordable air conditioning and air flow management systems from companies such as Enviro Group NI will become increasingly common.

Aside from climatic changes which are spurring on greater investment in air conditioning, certain market factors are catalysing the growth of sales in the UK and helping it to achieve buoyancy at a time when the global outlook is not quite so positive.

The building of flats and apartments in the Capital and other major cities is being accompanied by increased investment in fan coils and chillers, even in situations when older premises are converted into accommodation, rather than in the scenario in which developers are starting from scratch.

As always, the driving force behind the market beyond commercial building projects is the weather itself, with the anticipation of a scorching summer set to significantly increase the number of air conditioning purchases made by the British public over the coming weeks.

While this may also stimulate debate about the state of the climate as a whole, it is undoubtedly good news for air conditioning manufacturers and installation firms.