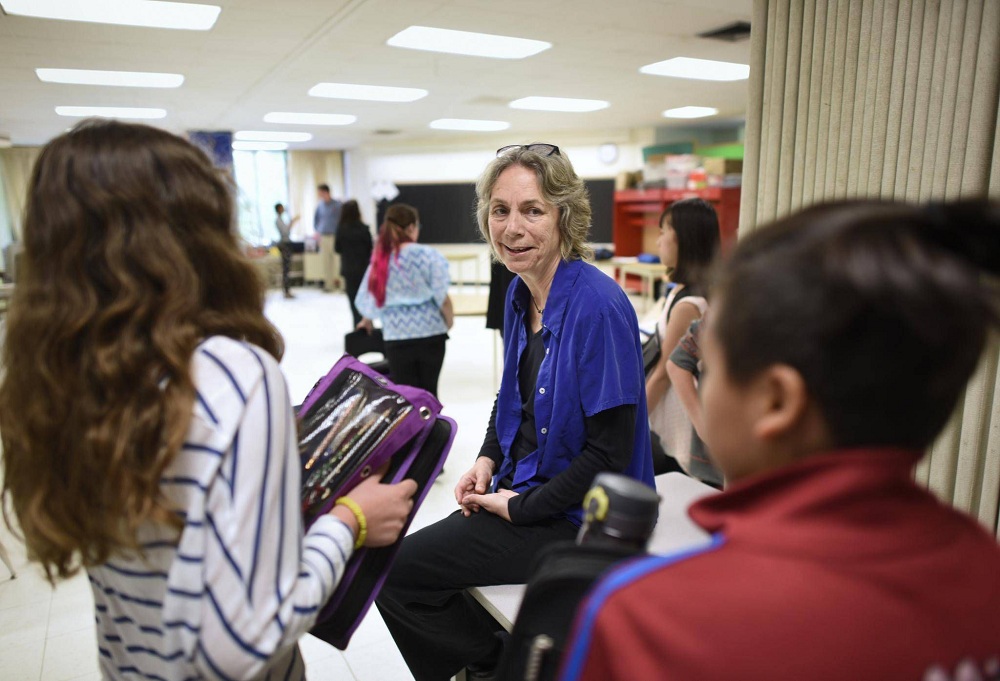 To celebrate 150 years at – literally – the top of their profession, outdoor specialists Mammut have completed the 150 Peaks Project, with 150 teams tackling 150 peaks all over the world, from Argentina to Austria, Tajikistan to Tanzania, in what has been the biggest summit challenge of all time.

Mammut have been in business for a century and a half, with an almost unparalleled history in the world of outdoor clothing and equipment.

The Swiss mountain sports specialists who started out in the 1860s are renowned for a comprehensive range of equipment, from hiking boots and rock shoes to climbing ropes and carabiners.

Recognition from all over the world has followed in the wake of their pioneering footsteps – not least after the launch of the world-renowned Ajungalak sleeping bags, which have been tried and tested in the most hostile conditions on the planet.

Also billed as the Ultimate Test Event, participants took part with the support of professional mountain guides from the Mammut Alpine School.

In Argentina, teams took on the Aguja Guillaumet and Aconcogua, in Canada it was Mounts Columbia and Logan, and in Japan they climbed Akadake, Tsurugidake and Mount Funagata.

The newly-named Mammut Peak in the Tien Shan mountains of Kyrgyzstan was officially climbed for the first time, while New Zealand’s Mount Aspiring, North Korea’s Baedu Spa, and Huascaran and the almost unpronounceable Chopicalqui in Peru were all conquered.

Closer to home, the Cuillin Ridge, Ben Nevis and Llanberis were all part of the UK challenge, and in the U.S. successful attempts were made on Mounts Baker, St. Helens and Washington.

Mammut are justifiably proud of their unique achievement…and as they announced at the end of their extraordinary anniversary year – it was very much a case of ‘Mission Accomplished.’

To mark their anniversary, Mammut have launched a major new fund-raising campaign.
‘Roped Together in Solidarity’ will work with the International Federation of Mountain Guides Association, donating one per cent of turnover to provide equipment and training for new mountain guides from emerging countries including Peru and Kyrgyzstan.