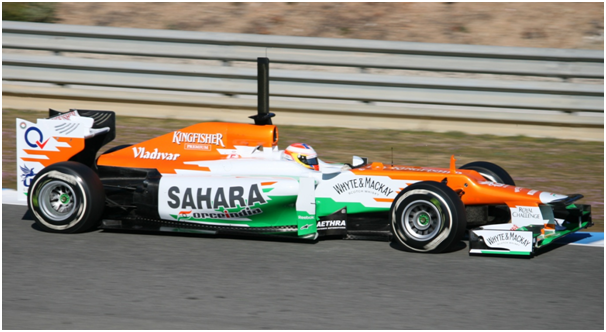 The lack of Indian medal success at Olympic level has been blamed on a variety of factors – lack of an inherent sporting culture among them. But that may be about to change. With a record haul of six medals at the London 2012 Games and a biggest ever contingent of 118 athletes in Rio, the brand value of athletes from outside cricket is on the rise with private sports management companies backing promising competitors across a range of sports.

At just 21, P V Sandhu looks to have a bright future, having taken silver in the women’s badminton final, the youngest Indian medallist ever and first woman. Sakshi Malik picked up a bronze in the 58kg women’s wrestling category following on from her male compatriot Yogeshwar Dutt, who took a medal in London in 2012.

Aditi Ashock put in a strong performance in the women’s golf, just 6 months after the 18 year old turned professional and Thanackal Gopi and Kheta Ram both clocked personal bests to finish 25th and 26th in a strong men’s marathon field.

Sports on the Rise

Sports authorities in India are beginning to identify and develop young talent and, despite their limited budget, are seeing a huge growth in sports, especially basketball. Initiatives like the Goal project are using sport to empower young women through netball netball – an initiative hugely helped by the availability of online coaching tools, where girls can watch a netball drill video like those available at https://www.sportplan.net/drills/Netball/ then practice their skills. These are the stars of the future, for whom commercial opportunities look bright.

India’s medallists are becoming ever more high profile with wrestler Sushil Kumar and woman boxer M.C. Mary Kom both taking up ambassador roles with a leading car manufacturer, a role once reserved for Bollywood and cricket stars. IOS Sports & Entertainment signed badminton star Saina Nehwal for a reported $3.72 million and signed a two year commercial and marketing deal, the first of its kind, with the Indian Olympic Committee in January. Reliance Industries are in the process of developing a new sports business in collaboration with Reliance Jio Infocomm, providers of 4G services.

For India’s new breed of sports stars, and sports businesses eager to capitalise on their success, Rio may be just the beginning.