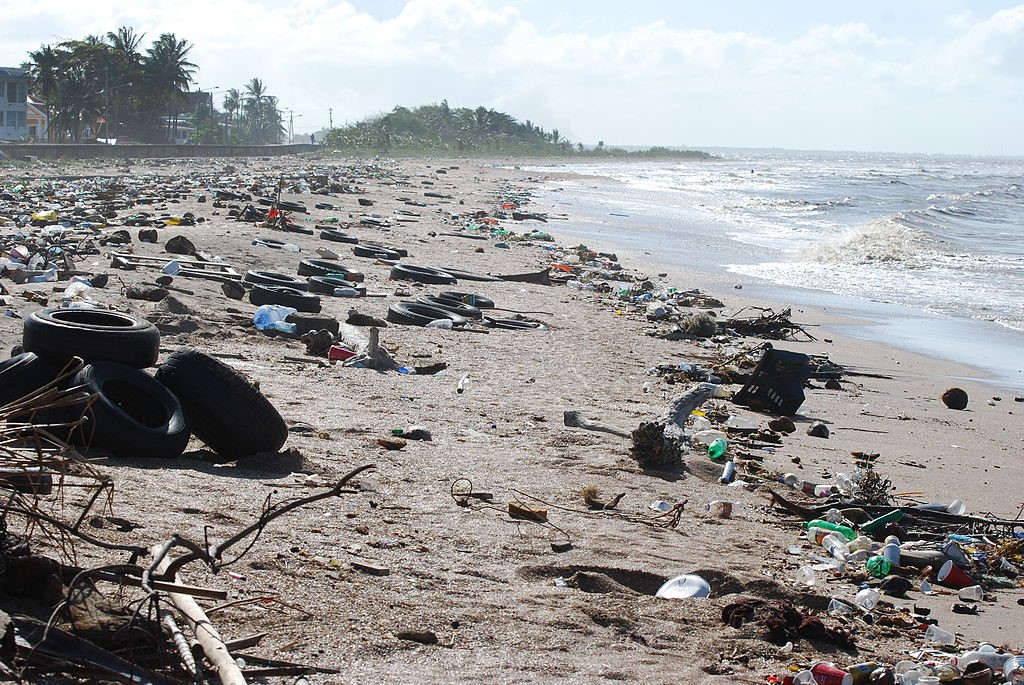 Though we use harmless and safe metals every day, heavy metals such as cadmium or lead can pollute the soil, usually as a by-product of industrial processes. Consuming or being in contact with toxic metals can make people ill, so a contaminated area becomes a no-go zone. A new process offers more options for cleaning polluted sites. 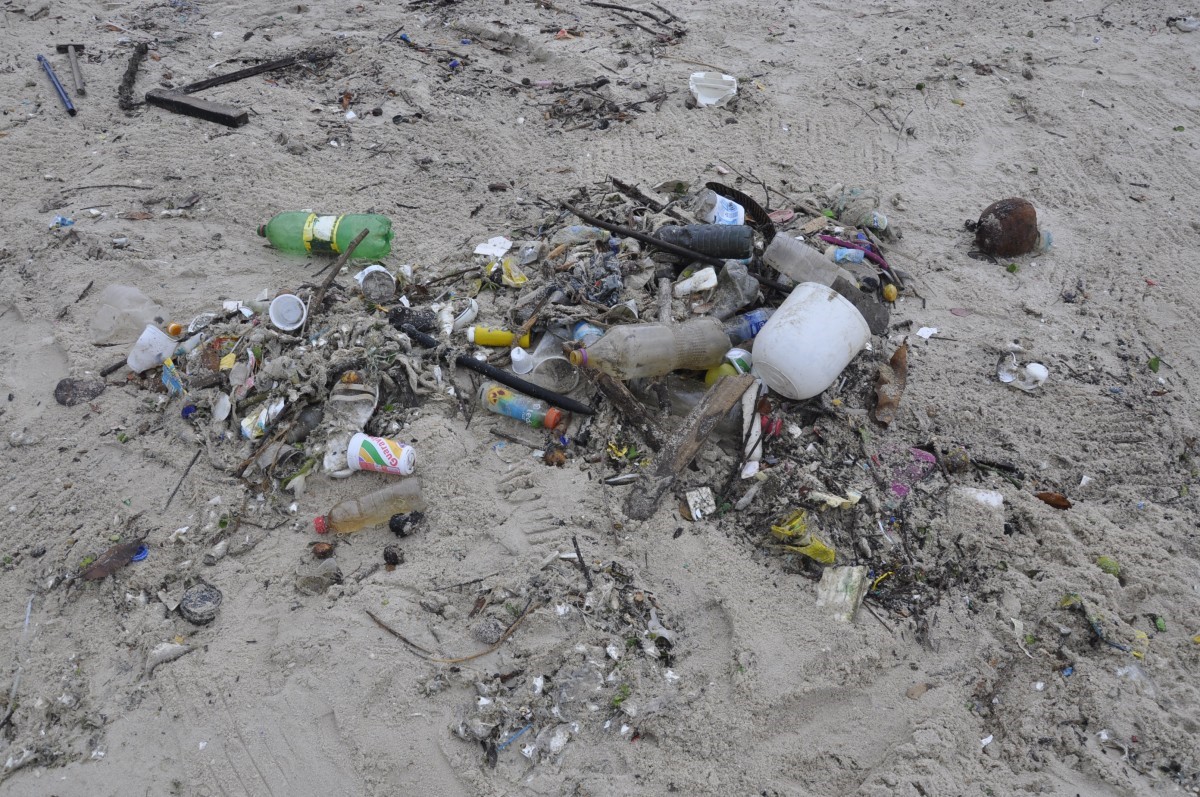 Technology for Washing Away Pollutants

Researchers at Stanford University have developed technology using a chemical which binds to heavy metals that effectively washes soil clean. The method in some ways is like making coffee. Water containing the chemical is applied to contaminated soil, and when the solvent has washed through it, the liquid is collected.

The liquid contains heavy metals which have been attracted to the chemical in the water. This water is then filtered with an electrochemical procedure that isolates the heavy metals, which can then be disposed of. The chemical and water mixture can then be re-used to clean another area of soil. The chemical being used is called EDTA, which has been used to treat patients with heavy metal poisoning. EDTA has a strong negative charge, which means it can bond with the positively charged heavy metal atoms.

Apart from cadmium and lead, which are frequently found at toxic sites, the process has also been applied to copper, which can be dangerous when the concentrations are high enough. It is hoped that this process can also be applied to the removal of chromium and mercury, which also contribute to soil pollution. Mercury is frequently found in emissions where coal is used in industry. Environmental activists and industrialists have clashed over rules limiting mercury emissions, according to this report in The Guardian.

Soil remediation services can convert an abandoned piece of land into a site which can be used for work or housing. If you are interested in learning more about soil remediation services, then it would be worthwhile making contact with an expert in this field such as soilfix.co.uk/services/soil-groundwater-remediation, where you can find out more about the most practical and cost-effective procedures.

In the past, once heavy metals have seeped into soil, it has been extremely difficult to get rid of them. Emerging technology is making the process of reclaiming valuable land much cheaper and easier, with many benefits for the local community.