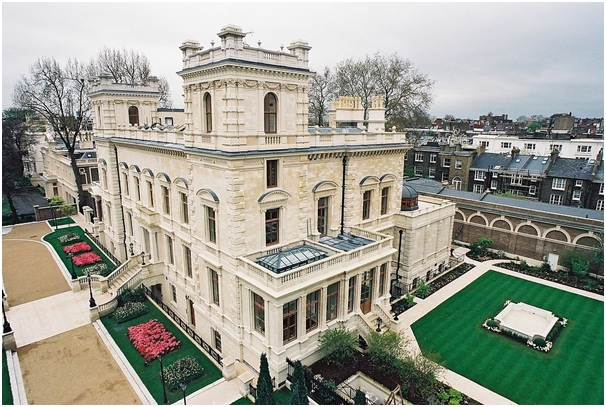 Property prices are at their peak, with no sign of things changing anytime soon. As if this wasn’t making things hard enough for first time buyers, especially in London, landlords and investors are dominating sales in and around the capital.

In the first quarter of 2016, 36 per cent of all sales in London were procured by buy to let (BTL) investors, who also boosted the recorded number of cash purchases. The second highest procurer of property was second homeowners. This type of buyer almost doubled since the previous reporting period, accounting for 23 per cent of all purchases.

In total, 59 per cent of London property was acquired by landlords or second homeowners, with this figure rising even higher in central London to 79 per cent. 40 per cent of these purchases were completed by cash buyers. Investors will always hold a prime position in the property market, as it is a great way for them to get high returns; however, the increase in the number of second homeowners was not expected. There is speculation that much of the most recent activity is due to the additional layer of stamp duty for both types of buyer.

With changes such as these, landlords and homeowners wanting more than one property, such as those available from property buying experts http://boweryldn.com/, are naturally going to rush out and buy what they can before the amendments come into effect. Property buying agents in London are naturally happy to help.

It is all about supply and demand, with the rates varied across the capital. In outer London demand has soared to 19 per cent in a year, while in central London it has fallen by four per cent in the same period. The number of properties for sale in these areas has also changed. In outer London supply has dwindled by 12 per cent each year, with homeowners preferring to stay put, while in central London it has risen by 11 per cent. As a knock-on effect, this has seen property prices soar.

While there is still a significant price premium for purchasing property in the centre of the capital, landlords will continue to snap it up while first time buyers are pushed further afield to find their dream home.