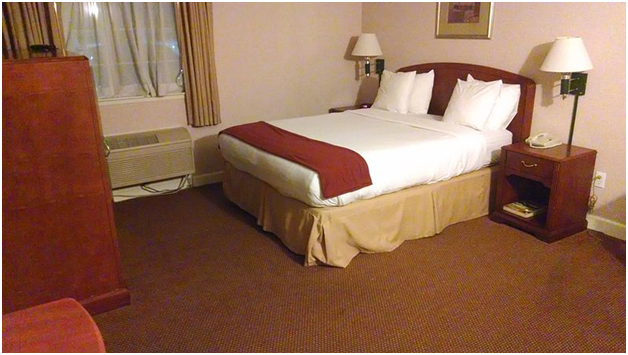 A more spacious home tends to be a more enjoyable home, and the Government intends to introduce legislation to monitor the minimum amount of space in private lettings in an attempt to reduce overcrowding. There are now new regulations governing HMOs, or houses of multiple occupation. In an HMO, there may be at least three tenants who are not part of the same household but may share facilities such as a kitchen or a bathroom. 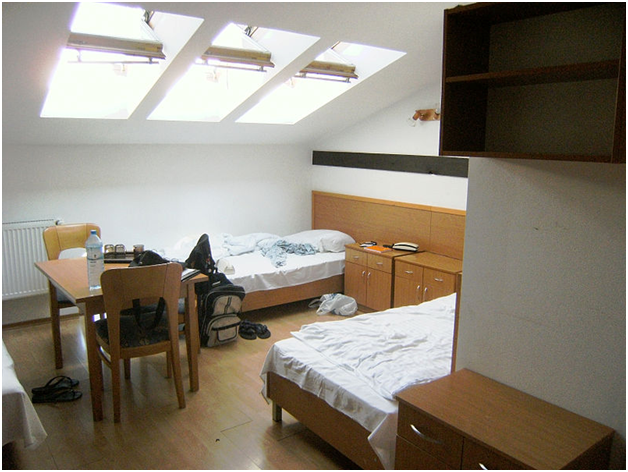 This legislation is expected to pass into law during the early part of 2018. The Department of Communities and Local Government said that the rise in demand for HMOs had given some unscrupulous landlords the opportunity to provide sub-standard housing that leads to overcrowding, undesirable tenant behaviour and a general lack of standards for health and safety.

The Government also plans further measures to get tougher on landlords who are not considered to be serving the needs of their tenants properly. For more on what may happen to landlords that councils believe are exploiting tenants, see this report from The Guardian.

Many landlords manage their properties properly, so they will have little to fear from these new regulations. However, for those who think it is fine to crowd vulnerable people into tiny spaces with inadequate facilities, a reckoning may be coming. The effects of poor housing also spread to neighbours and those living nearby, and no one should have to endure the effects of sub-standard accommodation.