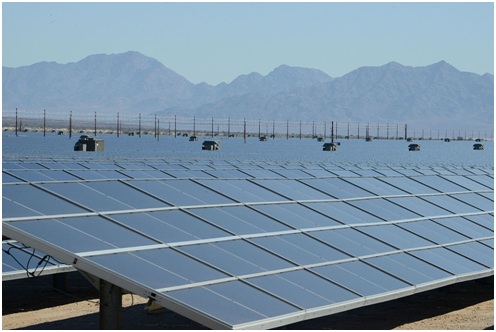 According to the audit office, a scheme for renewable energy run by the Department of Enterprise, Trade and Investment has experienced serious failings and is set to overspend its budget by millions of pounds.

The scheme was launched in 2012 with a £25 million grant, the idea being to encourage both businesses and domestic properties to switch to a biomass heating system. In a shocking turn of events, however, up to £140 million could be taken out of Northern Ireland’s budget to cover the deficit which has been created, most of which will be paid for with tax payers’ money.

The failing scheme was highlighted by a whistleblower, who revealed that some organisations and individuals were abusing the system in order to receive large amounts of payment. This was made possible because uncapped payments were offered, meaning the more energy created the more money received. To take one individual example, a firm in the UK using a boiler for energy could earn up to £192,000, but a firm in Northern Ireland doing the exact same thing had the potential to earn £860,000.

When it comes to solar panels Northern Ireland still benefits from the government’s ROC Scheme, meaning users can earn money through generating green power. Solar panels in Northern Ireland are a popular source of renewable energy and are easy to install in both business and domestic properties.

According to Ofgem the DETI have now suspended all applications to the scheme as of February 2016.

External consultants have now been employed to check those on the scheme match the relevant criteria needed and are not abusing the system.

Those involved are now under scrutiny, as it is believed the huge failings of the scheme could have been remedied sooner if those in charge had taken action as soon as flaws in the scheme had been identified. Many still believe that the underlying premise of the scheme was well founded and could have been successful, but that the fraud which has taken place is inexcusable and should result in prison sentences.

For the sake of Northern Ireland’s taxpayers, it is vital that lessons are learnt so that schemes which could benefit our planet are still able to go ahead under the right guidance.