The Association of Serviced Apartment Providers (ASAP) and estate agency Savills recently announced the results of their June 2017 Serviced Apartment Sentiment Tracker Survey. This twice-yearly survey takes into account the views of operators in the serviced apartment industry in the UK. Serviced apartments have become a common feature of Britain’s city centres in the past decade; despite originally being intended to attract travellers from the corporate sector, they now play host to increasing numbers of leisure travellers and tourists. 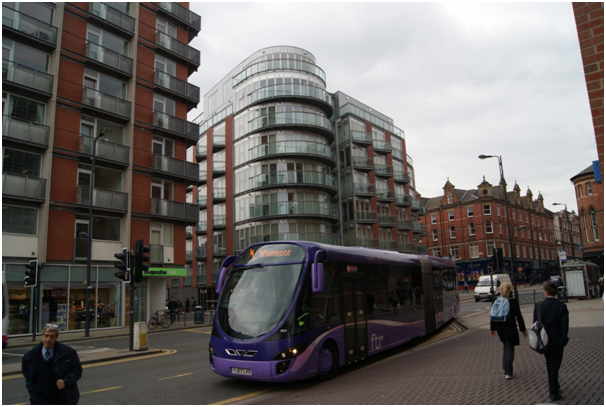 Key points from the survey

The survey found that serviced apartment operators, are more optimistic overall about their business prospects than they were in the November 2016 survey; however, optimism for the year 2018 is slightly lower than it was in November. A total of 42 per cent of those who responded to the survey said they expected their 2017 occupancy rates to be higher than 2016’s rates.

The leisure sector gave particular cause for celebration, with nearly 60 per cent of the survey respondents stating that demand had increased from last year. The operators were slightly less optimistic about the corporate and business sector, with just 38 per cent reporting demand in this area was up compared with 2016.

The survey also found that the majority of those using serviced apartments were from the UK. Demand from Europe has fallen dramatically from last year. The European market accounted for almost 25 per cent of the sector last year; this year, it is just 10 per cent. Despite this, serviced apartments in Birmingham city centre and other cities around the UK continue to see strong demand overall, with apartments such as http://birminghamservicedapartments.co.uk/ offering a wide range of accommodation for travellers. 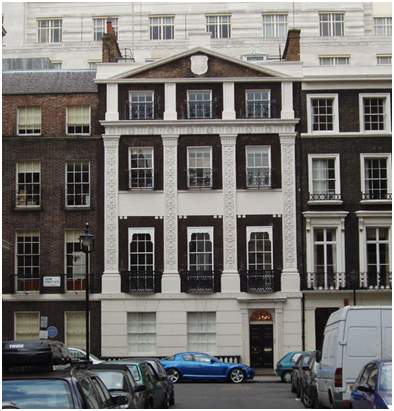 The future for serviced apartments

According to Biznews, staying in a serviced apartment is between 15 and 30 per cent cheaper than staying in a hotel. Given this competitive pricing and the fact that serviced apartments offer so much flexibility to the modern business or leisure traveller, it seems likely that they will continue to attract large numbers of guests.

One-third of the survey respondents cited business rates as a top concern, up from 28 per cent in the 2016 survey. Terrorism and safety concerns were another big worry for operators, perhaps unsurprisingly after the terror attacks the UK has witnessed in the past year.